A recent auction for a controlling stake in the Dechenonba lithium mine in Sichuan, China has drawn attention to the country’s surging interest in the commodity, reportedly attracting 3,448 bids.

The winner’s identity was not available.A bidding war erupted over Dechenonba, located in southwestern China, on 21 May among 21 bidders. According to the report, more than 980,000 people watched the five-day event online.

“We believe the auction price indicates a bullish Chinese primary market for future lithium prices as well as the strategic importance of Sichuan spodumene assets,” Daiwa Capital Markets’ analysts Dennis Ip and Leo Ho said in a note to Bloomberg.

While an uptick in demand for lithium is of a global scope, Chinese prices for lithium carbonate have spiked more than 400% over the past year.

Yajiang Snowway is currently in bankruptcy; the Dechenonba lithium mine has estimated reserves of 24.9 million tons and a planned one-million-ton capacity annually. 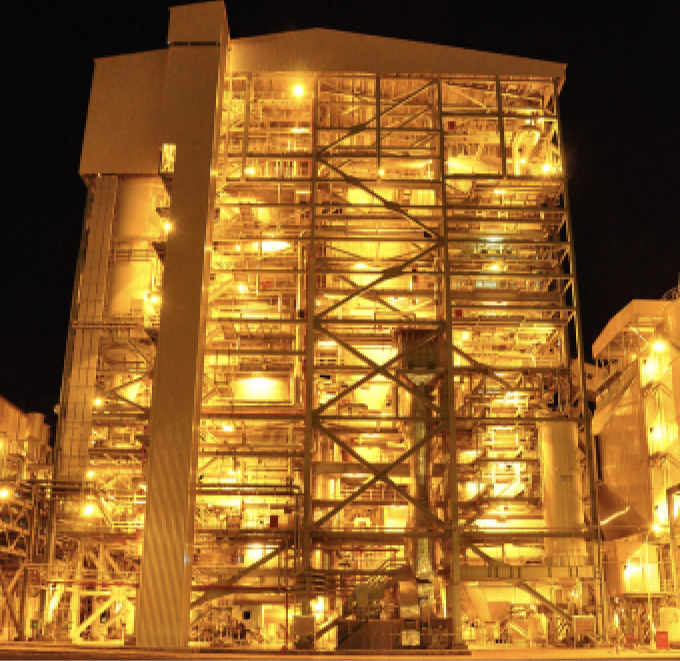 Japan-based Sumitomo Metal Mining has decided to withdraw from an ongoing feasibility study on a nickel refinery project in Indonesia due to partnership difficulties with PT Vale Indonesia.

The two companies have been conducting a definitive feasibility study for the project since 2018. Located in in the Pomalaa area of Kolaka Regency in the Southeast Sulawesi Province, the refinery was to be the centerpiece of Sumitomo’s strategy to boost its nickel output to 150,000 tons per year.

“However, due in part to the spread of COVID-19, procedures to obtain permits and discussions with [Vale Indonesia] were delayed,” said Sumitomo. This caused Vale Indonesia to search for alternative partners to move the project forward.

“Since it is difficult to maintain its internal and external project study team with no prospect for future progress, Sumitomo Metal Mining has concluded that it has no choice but to discontinue the study.”

Sumitomo said that its exit will have minimal impact on its financial results and it will continue efforts to secure nickel resources to strengthen the value chain of its business units. 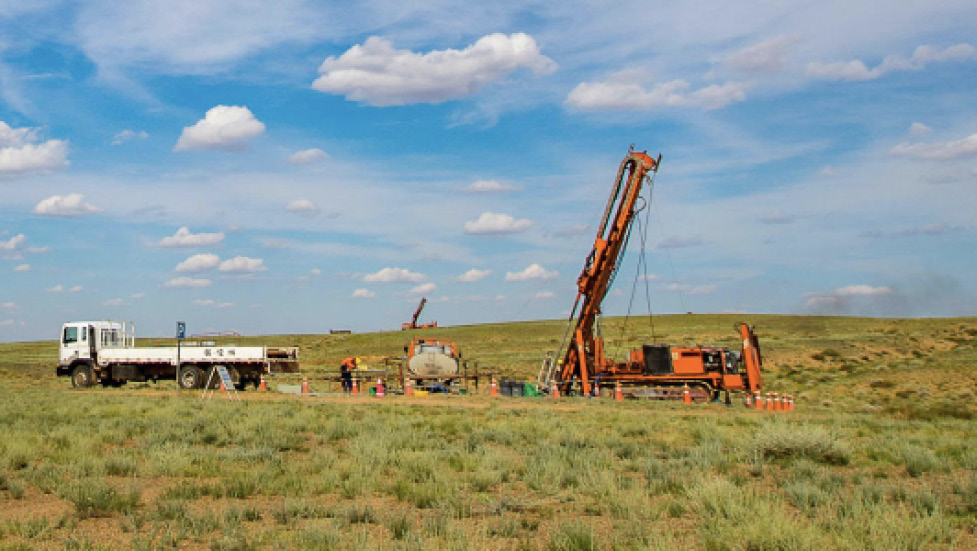 Xanadu Mines and Zijin Mining Group have entered a strategic partnership to progress the former’s flagship Kharmagtai copper-gold project in Mongolia through its next phase of evaluation and development.

Under the agreement, staged investment by the Chinese miner will inject up to A$11 million into Xanadu and up to a further US$35 million into the Kharmagtai project. The final stage of the partnership will involve Zijnin and Xanadu establishing a 50/50 JV in Khuiten Metals Pte. Ltd., which owns 76.5% of the Kharmagtai project. Minority holders Ganbayar Lkhagvasuren (an executive director at Xanadu) and QGX Ltd. own 13.5% and 10.0% of the project, respectively.

“We are delighted to have attracted Zijin, a global top 10 copper producer and highly capable mine developer as our partner, and we look forward to finalising negotiations to move Kharmagtai forward and realise its potential on an accelerated path,” said Xanadu Executive Chairman and Managing Director Colin Moorhead.

“This partnership is a good outcome for our shareholders, for Mongolia and for a world looking to fill a global copper supply gap.”

Kharmagtai is located in the South Gobi region of Mongolia and has a mineral resource estimate of 1.1 billion tonnes, containing 3 million tonnes of copper and 8 million ounces of gold.

Almonty Industries Inc. has signed a memorandum of understanding (MoU) with the Korean Mine Rehabilitation and Resource Corporation (KOMIR) and Hannae For T to strengthen the South Korean domestic supply chain through the joint promotion of recycling rare metals using scrap resources and tungsten concentrates downstream to nano tungsten oxide and other essential products.

KOMIR is the Korean government agency responsible for national resource security, including developing overseas mining and processing capacity to supply the Korean market. One of KOMIR’s strategic objectives is to upgrade the country’s access to critical minerals.

The three parties have agreed to jointly, in good faith, investigate and undertake a feasibility study on a “public-private joint rare metal recycling project.” Hannae has developed proprietary technology to extract tungsten, vanadium and titanium from wasted SCR catalysts.

The MoU will remain in effect for two years and can be extended by agreement between the parties before the expiration. The agreement can also be terminated by notifying the other signatories.

“We see this as an important further collaboration with the South Korean government who are already providing significant economic and tax incentives for Almonty Korea Tungsten in its construction of the Sangdong Mine,” said Almonty President and CEO Lewis Black.

The Sangdong mine, located 187 kilometres southeast of Seoul, will be the largest tungsten mine outside of China. Production is scheduled to begin in late 2022/early 2023.