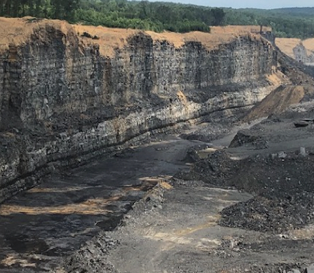 The price tag on the deal was US$4 million in cash plus $5.3 million to replace the reclamation bond for the mine that currently sells its production as thermal coal, run-of-mine for the state’s power market.

It also will be developing a life-of-mine plan that will include the construction of an on-site wash plant that can wash both of the MLBC coals at the same time. It will then be trucked to the Port of Birmingham, blended and then barged to the terminals.