Strata Worldwide has confirmed its Australian arm has formed a partnership with the Resources Centre of Excellence in Mackay, Australia, that will combine its safety technology with the facility and its research and technology efforts. 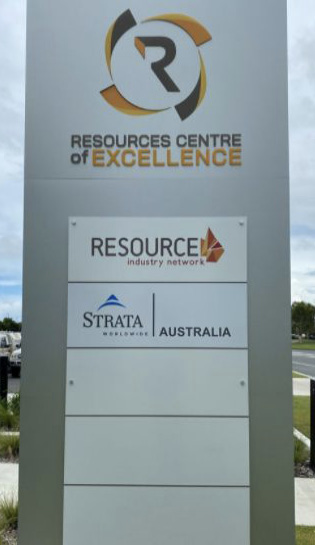 Strata Worldwide Australia has provided the company’s StrataConnect wireless communication and tracking system and the HazardAvert proximity detection system to be integrated into the underground mine simulator system at the RCOE campus, which introduced the combined effort on March 25.

While the physical presence of the Resources Centre of Excellence is in Mackay, the centre is supported by numerous satellite extension locations.

“Strata is proud to be a partner with the RCOE because it closely supports the same values and vision that we do,” said Strata Australia GM Tony Lobb.

“The RCOE is forward thinking and resourceful, centrally supporting the growth and promotion of the mining industry on a global scale. Our number one goal is to fully activate the RCOE while also ensuring the facility remains at the disposal of industry for training, innovation and product development.”

Stantec confirmed in April it completed a letter of intent (LoI) to acquire Engenium as part of an extra push of its presence into Australia.

Financial details of the deal were not released.

Engenium, founded in 2003, provides assistance to mining, resources and industrial infrastructure clients from conception to production. Some of its most notable recent project: the Goldfields solar projects of TransAlta Solar and Steamers Energy for the Mount Keith and Leinster operations, respectively; the Pilgangoora lithium project; and the Mardie salt and potash project.

Stantec CEO and president Gord Johnston said the companies have a shared passion for sustainable best practices for projects across the globe.