Despite disruptions during the first quarter of 2020, global coal production is expected to grow, albeit by a marginal 0.1 per cent to 8.13 billion tonnes (Bnt) in 2020, according to GlobalData, a leading data and analytics company. 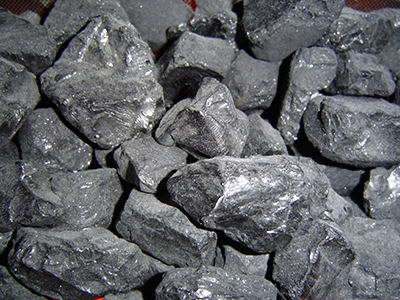 A 7.8 per cent fall in production in the United States will be a major factor in the overall limited output. However, this will be offset by an increase in production from India (8.3 per cent), Indonesia (5 per cent) and Russia (3 per cent), as coal mines continued to operate due to the essential status governments assigned to them amid lockdown.

Vinneth Bajaj, senior mining analyst at GlobalData, commented: “Disruption during Q1 2020 was most significant in China, but owing to the virus being well contained from the beginning of the second quarter, the country reported a marginal 0.9 per cent year-over-year growth for the first five months of 2020. However, overall production in China is expected to decline by 1.2 per cent in 2020 as China strides towards closing small mines, with capacities of under 600,000 t, by the end of the year.”

Meanwhile, the auction of coal mines in India to the private sector is expected to drastically boost the country’s supply, which is forecast to rise by 8.5 per cent in 2020. Production will be supported by increased production by South Eastern Coalfields Ltd and Mahanadi Coalfields Ltd, as they recover from the impacts of the severe monsoon and labor strikes in 2019.

Bajaj continued, “Over the next four years, global coal production is expected to grow at a compound annual growth rate (CAGR) of 2.2 per cent to reach 8.9 Bnt by 2024, due to increasing supply from India (6.1 per cent) and China (2.3 per cent). Moreover, on 19 June, the Indian government announced plans to auction 41 coal blocks to the private sector, which will further boost the country’s production during the aforementioned period.”