The PNG Chamber of Mines and Petroleum has backpaddled on its recent public remarks that the mining and petroleum companies were not paying enough taxes, by singing their praises as good corporate citizens. 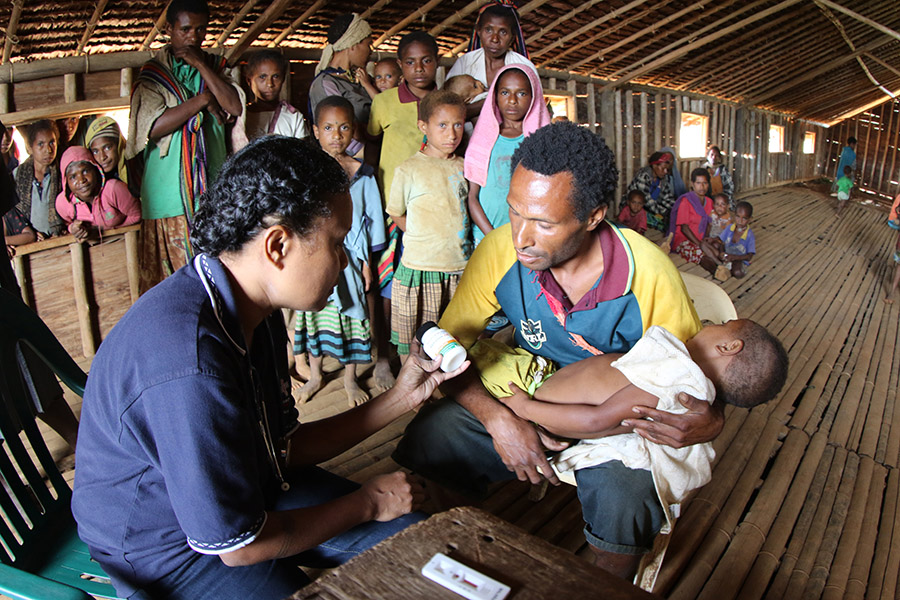 In a released statement, the PNG Chamber of Mines and Petroleum has public announced that Papua New Guinea’s petroleum and mining companies have a proud record in corporate social responsibility, inclusive of regular and well documented payment of taxes and royalties to the National Government and other stakeholders.

“These macroeconomic impacts derive from a range of factors including strong export growth, spin-off businesses for landowner and other PNG companies, creation of thousands of jobs, infrastructure development and boosting of government revenues through various taxes and fees.”

The PNG Chamber of Mines and Petroleum made these remarks in light of recent public statements that the industry was not paying enough taxes.

“Corporate taxes will rise and fall depending on commodity prices and their impacts on the profitability of various companies. However, mining and petroleum companies in PNG also pay royalties and dividends as well as substantial taxes on employee wages,” the Chamber stated.

According to the government’s 2017 PNG Extractive Industries Transparency Initiative Report, the resource industry paid over K1.5 billion in different taxes to the Government. This represents over 16 per cent of the total K9.1 billion tax revenue collected by the Government in 2017.

The Chamber stated that the industry body and its 200-plus members are concerned that PNG’s changing fiscal and regulatory regime could stall or curtail future developments because more attractive opportunities were available in Australia and many African and South American countries.

“Two major projects that the PNG Government expects to boost economic development in the next few years have been stalled as a result of uncertainty and expectations that new taxes could be implemented,” the Chamber stated.

“The uncertainty about the future of the Papua LNG project and Wafi-Golpu, where mine owners recently scaled down employment, would impact economic growth. While we support the Government’s vision to increase the country’s revenue, we must remember that the resource industry has always been a strong contributor to PNG’s development and that the industry has always complied with taxation laws by paying its fair share of taxes.”

The Chamber also stated that the recent hold-ups to upcoming projects will have an impact on State revenues, as well as flow-on consequences such as loss in employment and spin-off businesses supporting Small to Medium Enterprises.

“PNG requires a stable operating and investment climate in order to attract investors. In a world of mobile capital, countries are in competition for foreign investment and they will need confidence in the legal, fiscal and regulatory environment in PNG to continue investing in our country.”