PMR has released a new market study on “Bauxite Mining Market: Global Industry Analysis 2013-2017 and Forecast 2018–2026”, which does a deep dive analysis of the global bauxite mining market for the next eight years. 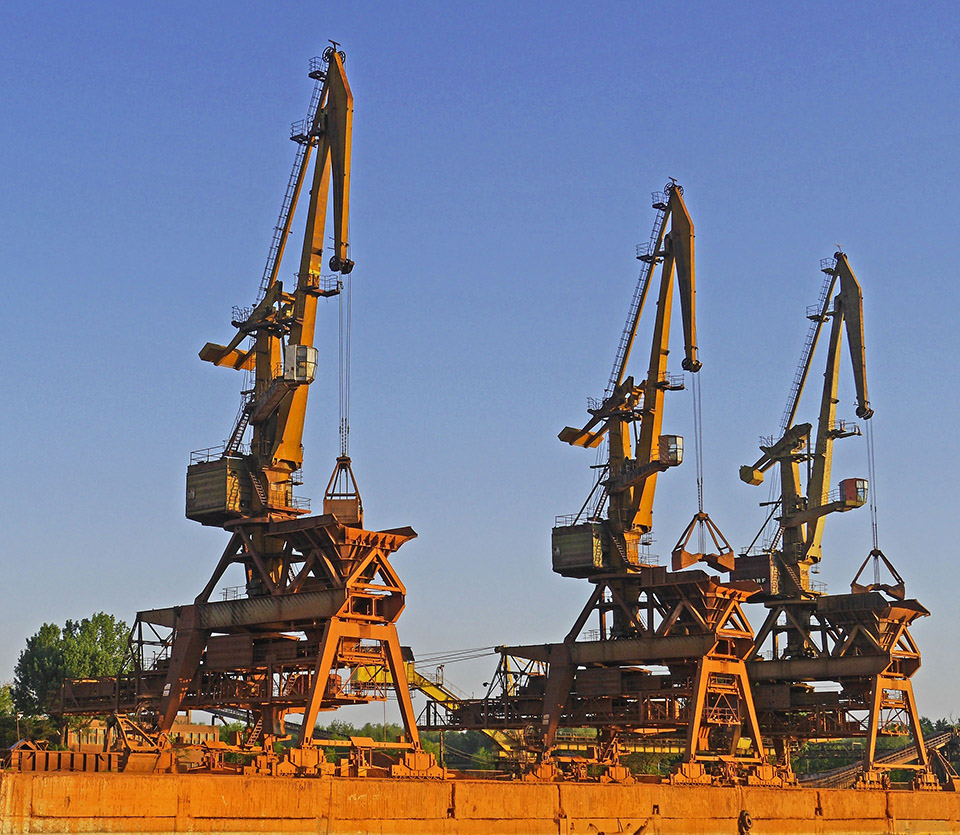 The report evaluates all key macroeconomic factors, discussing the dynamics in the global bauxite mining market and analysing the latest trends and opportunities across the value chain of the Bauxite Mining market.

According to the report, bauxite mining is projected to grow at a significant compound annual growth rate (CAGR) of 6.6 per cent and will reach more than US$20,661 million by the end of 2026.

Although bauxite is available in huge quantities across the globe, its mining and export patterns have changed significantly according to availability. Bauxite is majorly consumed in the manufacturing of alumina within the aluminium industry. Approximately 6.5 per cent of total bauxite produced is consumed in non-metallurgical applications, such as in abrasives, refractories, chemicals and others.

Following a global primary aluminium production increase of 5.8 per cent in 2017, the outlook for the aluminium industry continues to be positive in spite of the ongoing political uncertainty due to various political stances, such as import tariffs by the US on aluminium, Brexit and concerns that China – as the world’s leading producer of aluminium and its semi-finished products – might increase its exports to the European markets.

Indonesia has re-entered the bauxite market after the ban imposed on the export in 2014, when the Indonesian government had banned the export to enhance its own smelting industry.

Malaysia is also expected to re-enter the market during the first half of 2019 after banning bauxite mining in 2015 with an aim to curb growing pollution due to sudden expansion in bauxite production in the country. The key reason behind this expansion of production in the country was to fill the supply gap in 2014 after the Indonesian government banned bauxite export.

According to the report, Asia Pacific is one of the most prominent regions in the global bauxite mining market. In terms of consumption, the region is estimated to hold more than a 79.3 per cent share in the global market by the end of 2028.