According to local media reports, investors from South Korea, Japan and China are preparing to invest US$4bn to build a lithium battery factory on the Indonesian island of Sulawesi. 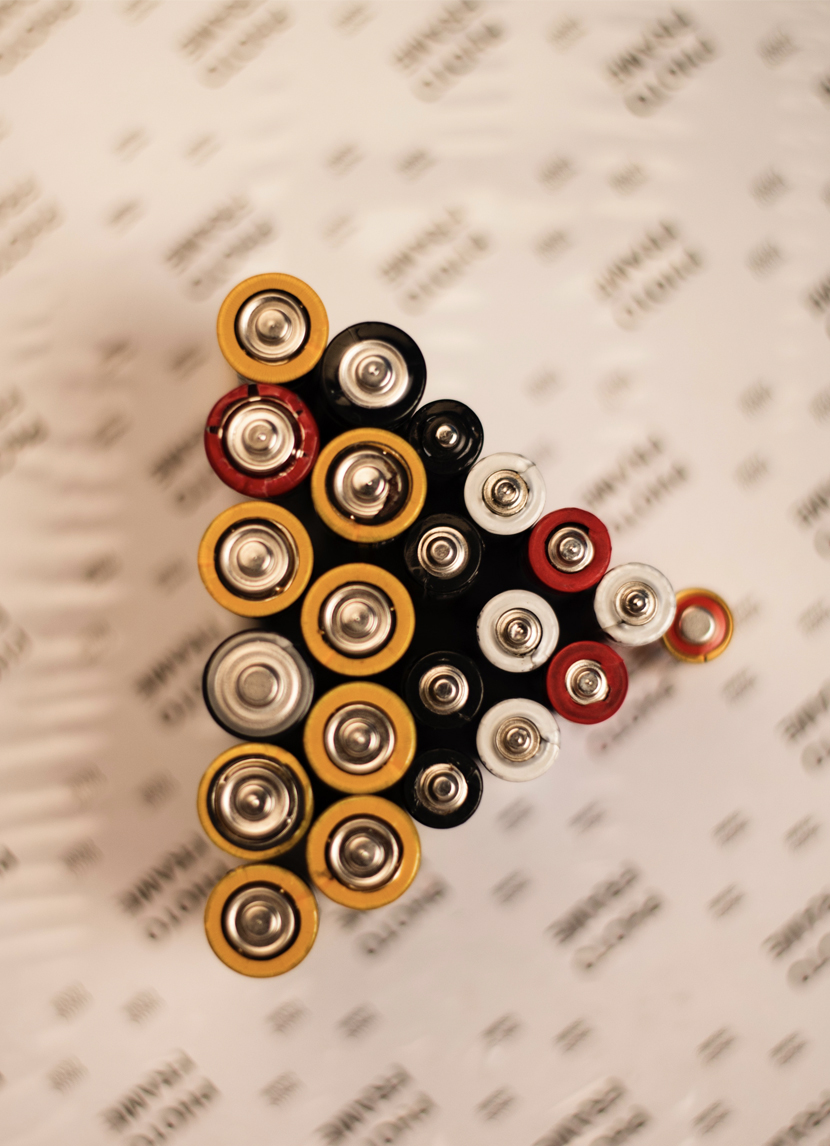 The announcement was made by General Luhut Pandjaitan, the Coordinating Maritime Minister, with work anticipated to begin on 11 January 2019.

With rich deposits of nickel and cobalt, two essential ingredients for the cathodes of lithium batteries, Indonesia appears to be well placed to meet the expected increased demand for the product over the medium-term as more countries bring in policies to favour electric cars.

Reuters reports that the Morowali site where the proposed battery plant would be located has 20 nickel ore processing facilities that feed 1.5 million tonnes of nickel pig iron a year into a 3-million tonne-per-year stainless steel mill.

General Pandjaitan did not say which investors or companies would be involved in the scheme, however Shenzhen battery firm GEM said in late September that it was teaming up with four companies to invest a total of US$700 million in a project to produce battery-grade nickel chemicals in Morowali. The companies joining GEM include units of top Chinese lithium battery maker Contemporary Amperex Technology and stainless steel-maker Tsingshan Holding Group.

They aim to establish nickel smelting capacity of at least 50,000 tonnes per year at Tsingshan’s industrial park in Morowali. The project will also have the capacity to smelt 4,000 tonnes of cobalt, and will be able to produce a range of battery chemicals, including 50,000 tonnes a year of nickel hydroxide intermediates.

Indonesia has also announced its own investment plans in lithium battery production. The country’s state-owned energy company Pertamina, has announced a plan to team up with state-owned mining company Aneka Tambang to set up production plants.