The National Secretary of the Construction, Forestry, Maritime, Mining and Energy Union Michael O'Connor has welcomed the decision of the Fair Work Commission (FWC) to approve the formation of a new Union by the amalgamation of the CFMEU, TCFUA and the MUA. 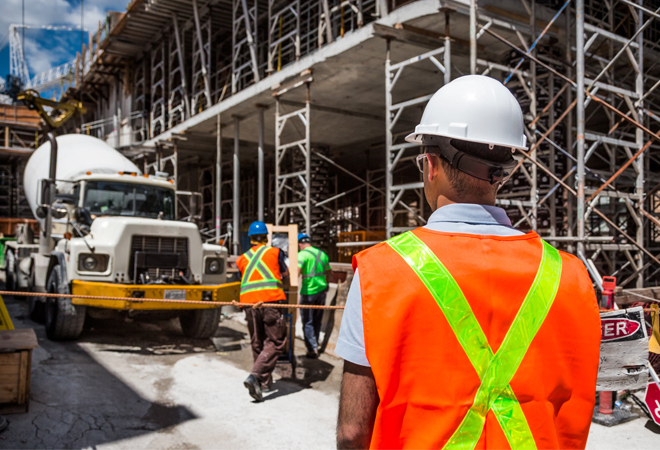 The first meeting of the Union's national officials is scheduled for Friday 9 March, in Melbourne.

According to Mr O'Connor, the Union will be fighting every day to restore the fair go.

"We are absolutely committed to a change of government, to changing the rules to restore balance and fairness into our communities, and to growing our movement," Mr O'Connor said.

Michele O'Neil, Textile Clothing and Footwear Union of Australia National Secretary, welcomed the decision, saying "The TCFUA has a proud history of fighting for the rights of some of Australia's lowest paid and most exploited workers.

"The combined strength of the CFMEU, MUA and TCFUA in our new union will write a new chapter in Australia's union movement. Ordinary workers now have a powerful new force for change on their side."

International President of the new union, Paddy Crumlin, called the decision a proper recognition of trade union rights being directed towards the will of the membership.
"Today is an important part of the renewal of our union and of our movement," Mr Crumlin said.

"Wherever there is a need to defend the interests of Australian workers, we will be there with them in their workplaces and communities."