International coal group Cokal Limited has announced terms negotiated for a major off-take agreement and its maiden sale of 10,000 tonnes of coal at USD96.60 per tonne. 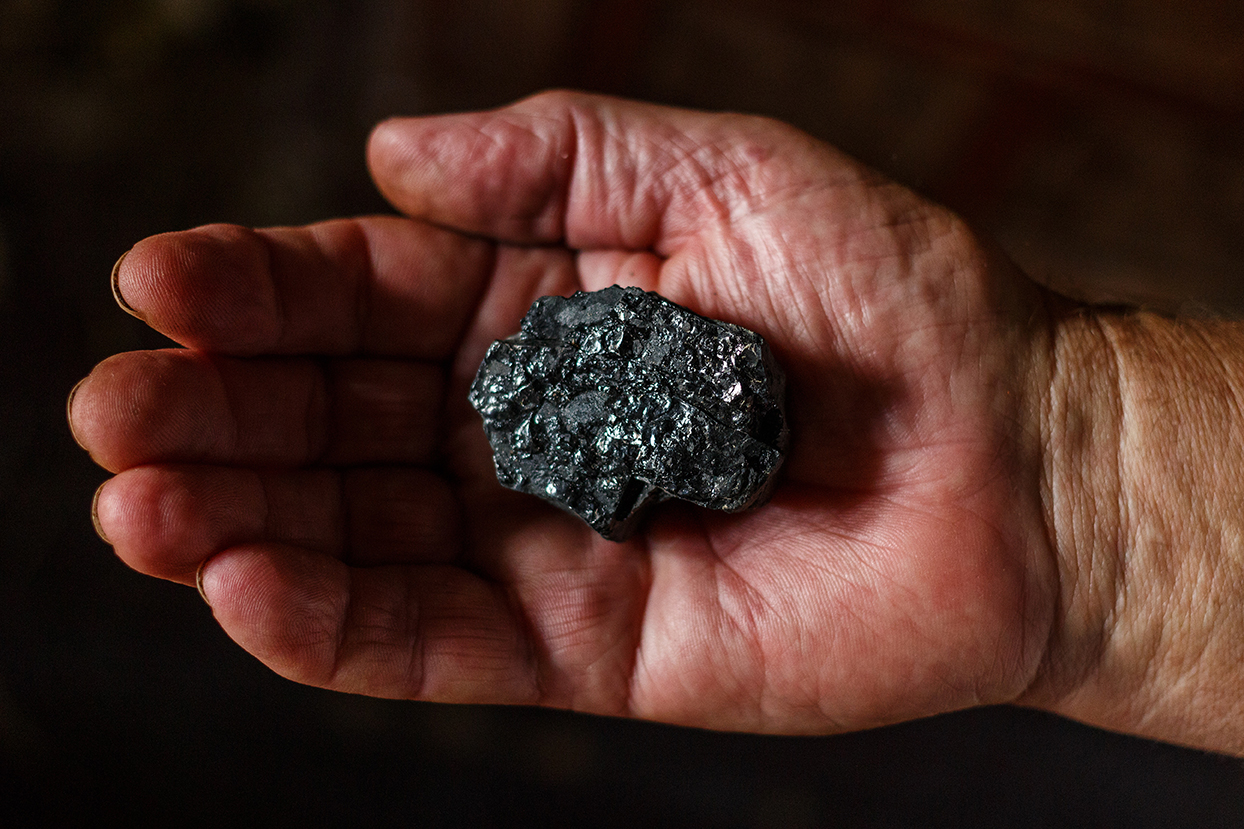 Cokal has received a Letter of Intent (LOI) for a coal off-take financing transaction from Renjian International Trading (Shanghai) Co. Ltd worth approximately A$400 million over the term of the LOI. Under the terms agreed, Cokal will supply Renjian with 2.5 million tonnes of PCI coal from its BBM PCI mining area. The coal will be supplied in shipments of 50,000 tonnes per month.

Cokal intends to utilise the funds to provide working capital and to commission and increase mining operations at the BBM PCI site, which is an extension of the BBM Anak operation. Funds will be used to further advance the larger BBM Coking Coal Project.

Cokal chairman Domenic Martino described the first coal sale from the BBM asset as a watershed development for Cokal, marking the successful transition from an exploration company to coal producer.

“We are very pleased to announce this significant milestone for Cokal which validates our strategic objectives and realises the dream of company founder, the late Peter Lynch, who is greatly missed,’’ Mr Martino said.

Cokal Limited has also announced that it has completed its first coal sale from its BBM Anak site in Central Kalimantan.

BBM Anak commenced production in August this year and aims to produce up to 10,000 tonnes per month of high calorific value, low-volatility PCI coal to be initially sold to local buyers on a stockpile basis.

“Peter and co-founder Pat Hanna had always had strong ambitions to develop a new coal mine from scratch which is extremely difficult to do in Australia, thus choosing to focus on Indonesia.

“It has taken a lot of hard work and plenty of setbacks along the way. It is, however, a very rewarding milestone to be now operating a fully-approved low-capex coal mine of high quality metallurgical coal,” said Mr Martino.