Rio Tinto’s C$3.3 billion takeover bid of Turquoise Hill Resources has effectively been put on hold after the latter postponed a shareholder vote until an undetermined date. 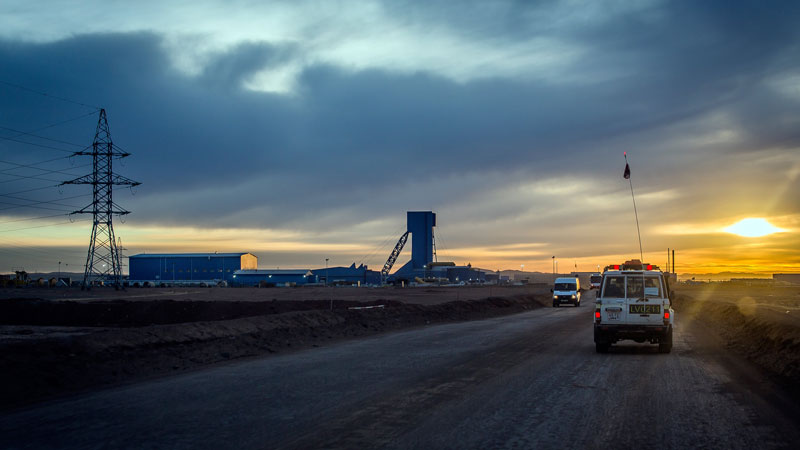 The global miner recently made agreements with certain minority shareholders of Turquoise Hill that would have them withhold their votes at the meeting, allowing the deal to close. However, the special committee of the Turquoise Hill’s independent directors said it had concerns.

"The Special Committee has been engaged with Rio Tinto in order to address the differential treatment of minority shareholders resulting from the agreements," Turquoise Hill said in a statement.

"In the event that terms are reached that satisfy the special committee’s concerns, the company will provide shareholders with supplemental disclosure regarding such revised terms."

Rio Tinto’s offer to buy out the 49% stake in Turquoise Hill it doesn’t already own would give it a 66% interest in the Oyu Tolgoi complex in the South Gobi region of Mongolia. The Government of Mongolia owns the remaining 34% interest.