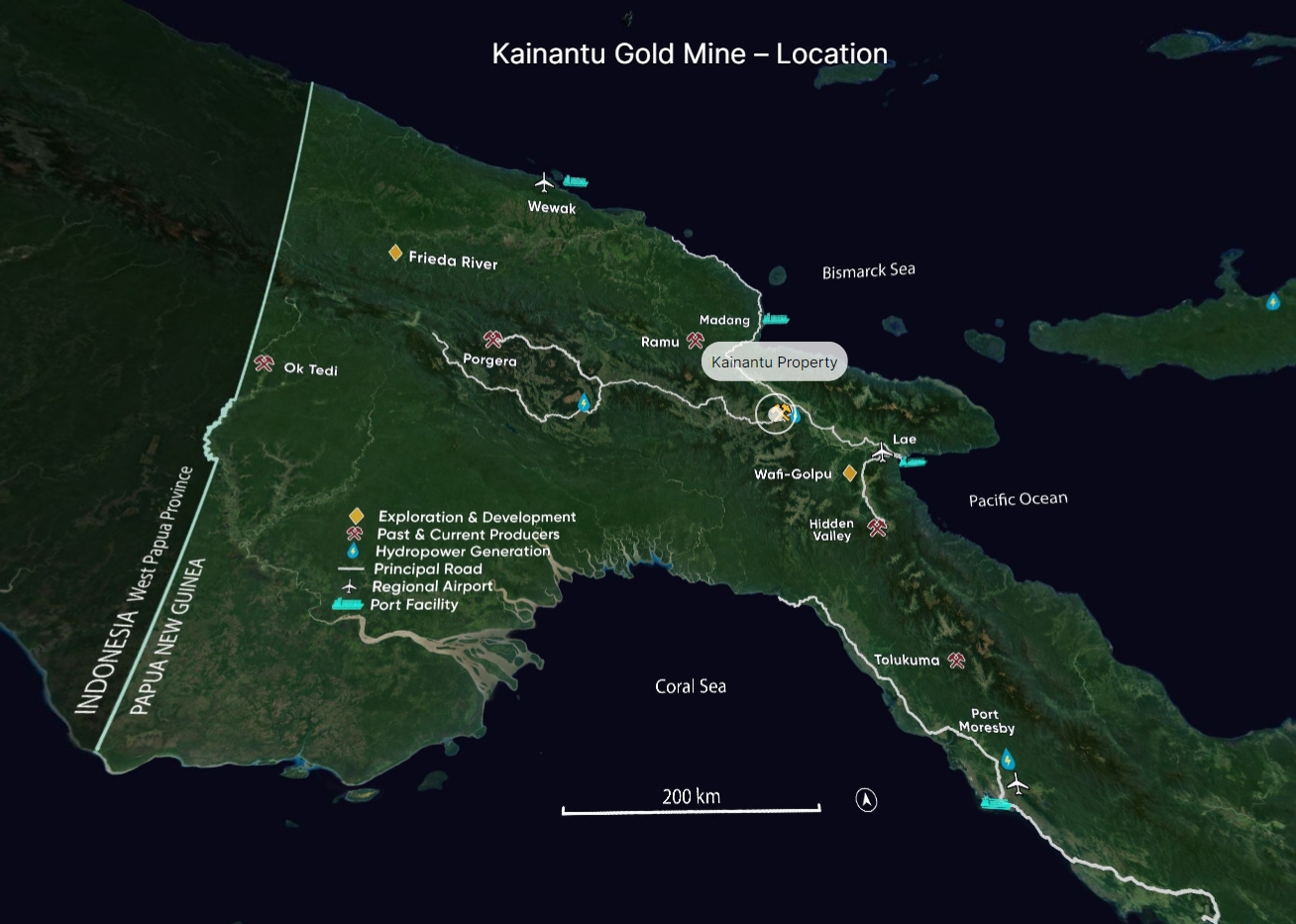 CEO and director John Lewins confirmed the quake, which occurred at about 9.46 a.m. local time on 11 September, measured 7.6 in magnitude. The origin of the event was determined to be about 65 kilometres east of the mine site and at a depth of 90km.

Per the mine’s protocols, operations were temporarily suspended for a complete inspection of the underground workings, surface infrastructure and the health and wellbeing of its personnel.

It was promptly cleared to resume work, Lewins noted, and no injuries were reported.

“Surface infrastructure, including the tailings storage facility which has specialized monitoring equipment installed, reported no significant impacts. The processing plant reported minor damage to two pumps and associated pipes, which resulted in stoppage of approximately eight hours for repairs.”

The company said the earthquake experienced was one of the largest recorded in the Kainantu region for over 100 years.

K92 Mining, which extracts copper and silver in addition to gold from Kainantu, declared commercial production from the operation in February 2018.