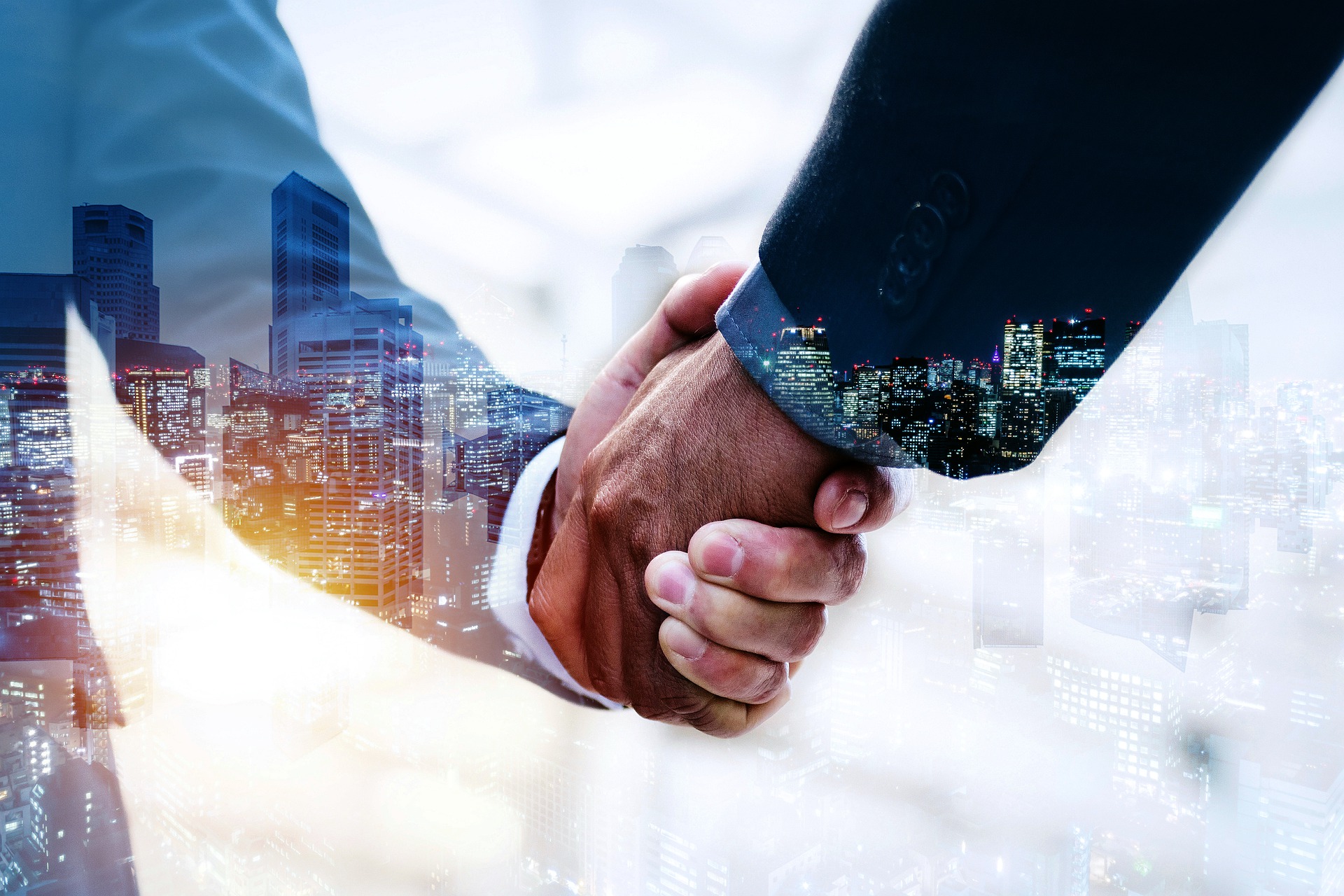 Vale Indonesia chief executive Febriany Eddy said the project, located in Bahodopi, would cost around $2.1 billion and should be completed by 2025 at the latest.

Under the deal, the companies will form a joint venture firm, with Vale controlling 49% of the stake. Shandong Xinhai and Baowu, through its subsidiary Taiyuan Iron & Steel Co. (TISCO), would together control 51%.

The project would produce ferronickel with 73,000 to 80,000 tonnes of nickel content per year, Vale’s CFO Bernardus Irmanto said, noting that the partners were also discussing the possibility of adding a stainless steel plant later on.

Wang Wenlong, the chairman of Shandong Xinhai, said at the signing ceremony that the Bahodopi project would be the first nickel plant in Indonesia to be powered with liquefied natural gas.