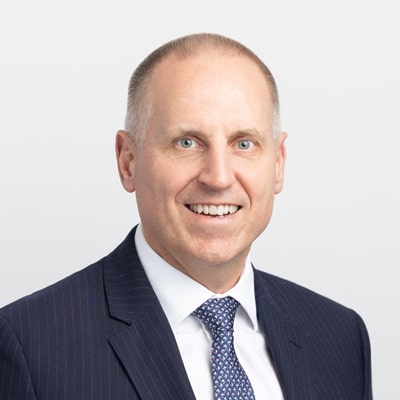 Conway, a 30-year resources sector veteran, has worked across a diverse range of commercial, financial and operational activities and has held a mix of corporate, operational and commercial roles within Australia, Papua New Guinea and Chile with Newcrest Mining, and prior to that with BHP Billiton.

Prior to his extensive experience with Evolution, he most recently held the position of executive general manager – Commercial and West Africa with Newcrest. There he was responsible for Newcrest’s group Supply and Logistics, Marketing, Information Technology and Laboratory functions as well as Newcrest’s business in West Africa.

The Sydney-based company said its founder, Jake Klein, will continue in his role as executive chair and has inked a new contract that will keep him in his set until the end of 2024.

“It is a real privilege to be appointed to the role of chief executive officer and managing director as Evolution moves into the next phase of our journey to be a premier, global gold company,” Conway said.

“Evolution has a highly talented workforce committed to safely delivering our plans from a high-quality portfolio of assets. I have had the pleasure of working closely with Jake since Evolution was formed and look forward to continuing to work closely with him in his role as executive chair and with the Leadership Team moving forward.”

A search for a new CFO has commenced via an executive search firm.