Engineer Monadelphous has been retained to erect surface infrastructure at the Oyu Tolgoi underground project in Mongolia’s South Gobi region – just one of multiple new contracts for the firm. 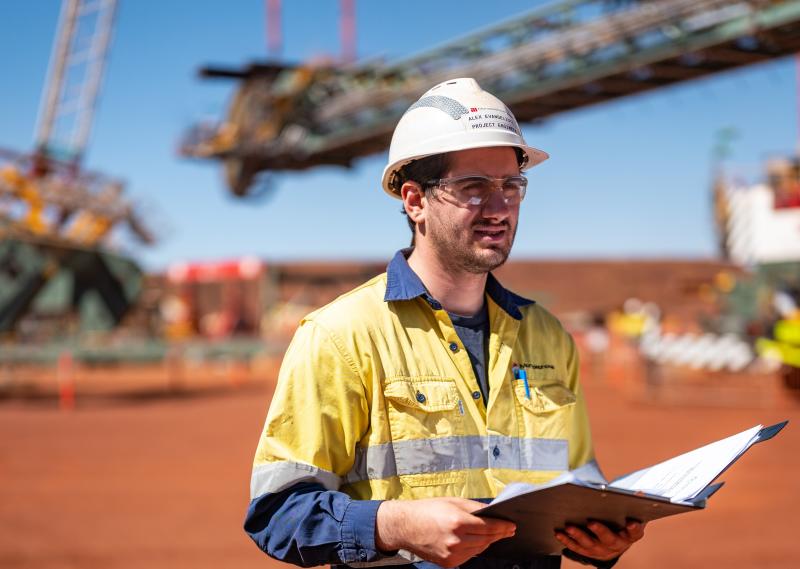 With a value of about A$100 million, the deal includes two conveyors and an electrical substation, and associated integration to existing facilities.

Also in the Pilbara region, Monadelphous will work with Rio Tinto for the upgrade of conveyor facilities at the Marandoo iron ore mine. Site works are scheduled to commence in early 2023 and are expected to be completed in the first quarter of 2024.

In addition to its work with Rio, Monadelphous was awarded a contract with Talison Lithium Australia for the construction of a range of facilities associated with the mine services area at Talison Lithium’s Greenbushes mine site in the southwest of Western Australia. The work, which includes structural, mechanical, piping and electrical and instrumentation services, is expected to be completed in the first half of 2023.

Monadelphous’ fabrication business SinoStruct has further secured a contract to fabricate over 2,000 tonnes of structural steel for a construction project in Ashburton in the Pilbara region of Western Australia. Work there is expected to be completed in early 2023.