Indigenous occupiers at MMG’s Las Bambas copper operation in Peru, who have been protesting since 14 April, will reportedly not participate in discussions to end their action until officials lift a state of emergency ordered by the government last week – all as the mine remains idled. 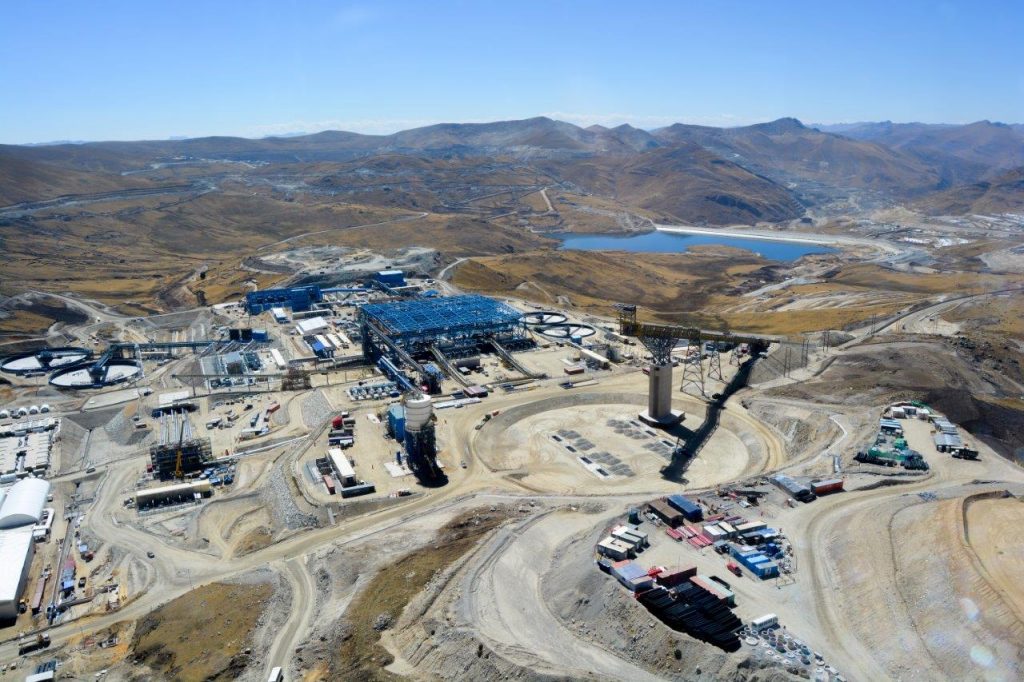 According to a Reuters report, members of the Fuerabamba and Huancuire communities entered the mine near Huancuire last month and set up a protest camp, which led to an operational stoppage. Currently, about 700 individuals remain on-site.

Government officials declared a state of emergency on 27 April because of the situation, which specifically prohibited rights to assembly and protest and also suspended civil liberties.

"We're not going to participate if the state of emergency persists," said Edison Vargas, a leader for the Fuerabamba community, to Reuters.

MMG, which said late last week that the protestors have been violent and have damaged equipment at the mine, said it remains in control of critical infrastructure at Las Bambas and has taken no possessory defence actions to remove any demonstrators from the site.

All defensive actions it has taken, officials added, including the presence of security to protect its people, have been in compliance with the Voluntary Principles on Security and Human Rights (VPSHR).

“Regrettably, we are aware that a number of injuries was sustained by police, security personnel and community members,” MMG said 29 April in an update on the protest.

“There are over 900 MMG employees and contractors currently on site and our primary focus remains on ensuring the health, safety and security of our employees, contractors as well as the community members involved. Safely resolving the current site invasion and restoring peaceful dialogue remain the company’s primary aim.”