The award for the first company to become a sulphate of potash (SOP) producer in Australia has gone to Kalium Lakes, which has recorded its first batch from the commissioning of its Beyondie project near Newman, Western Australia. 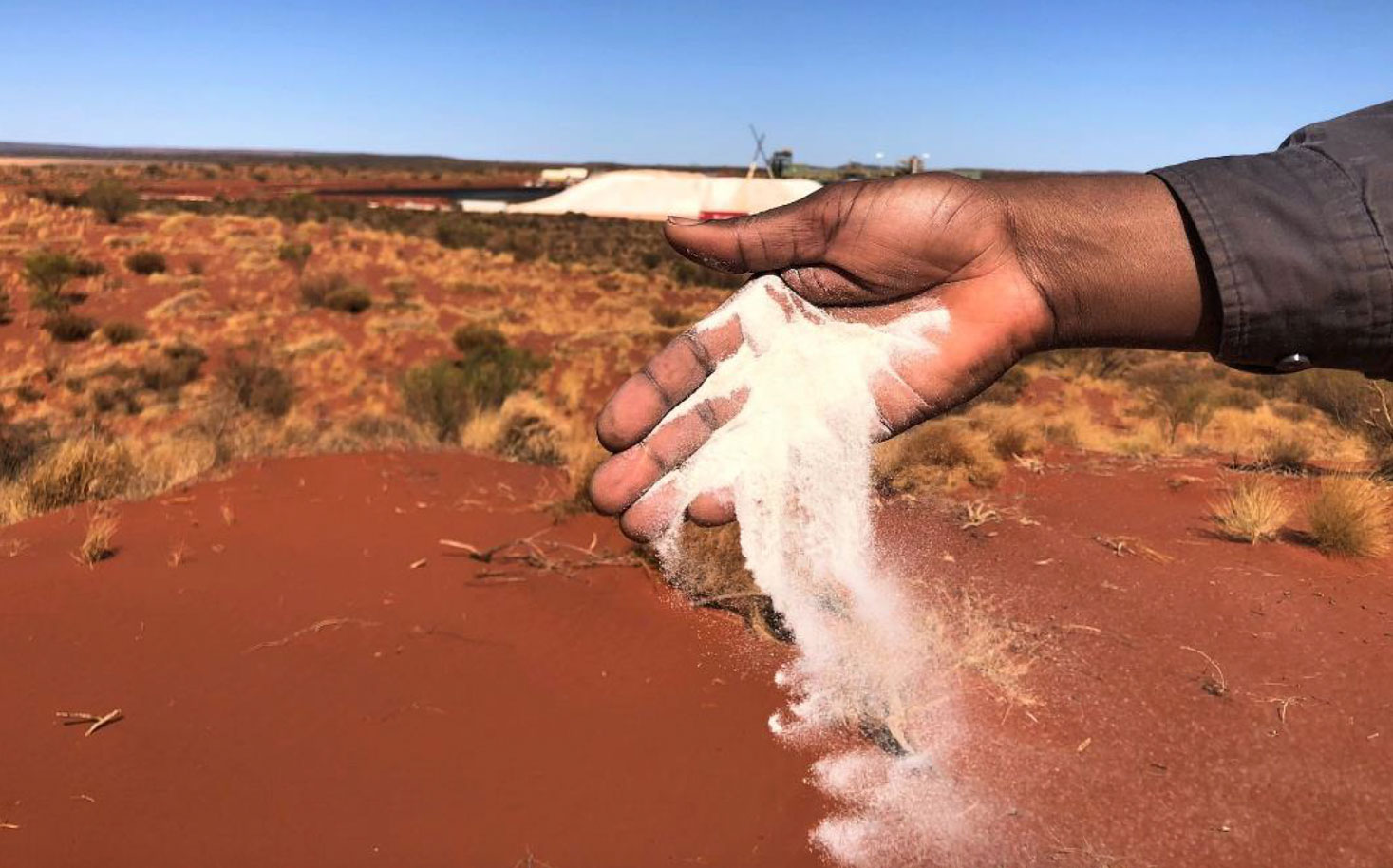 The producer said the SOP achieved its required specification, and that its commissioning work will continue until performance testing is complete.

Officials called it “another major milestone” for Beyondie, as it is the culmination of seven years of work since it first founded the organisation in September 2014.

“We have always said it was not a race, and we were focused on getting it right rather than being first, but in the end we have been fortunate to achieve both,” CEO Rudolph van Niekerk said.

According to Kalium’s timelines, it remains on track for its commercial production ramp-up. Additionally, the Pilbara region project is still on budget.

Kalium most recently awarded contracts for SOP product haulage, though it did not identify the contractor for the work.

The mine life of Beyondie is projects to exceed 50 years, but there is potential for future extension of that target.