White Rock Minerals, owner of the Woods Point gold project in Victoria, Australia, said it has no immediate plans to return its crews to their work stations underground after a magnitude 6 earthquake struck southeastern Australia on 22 September. 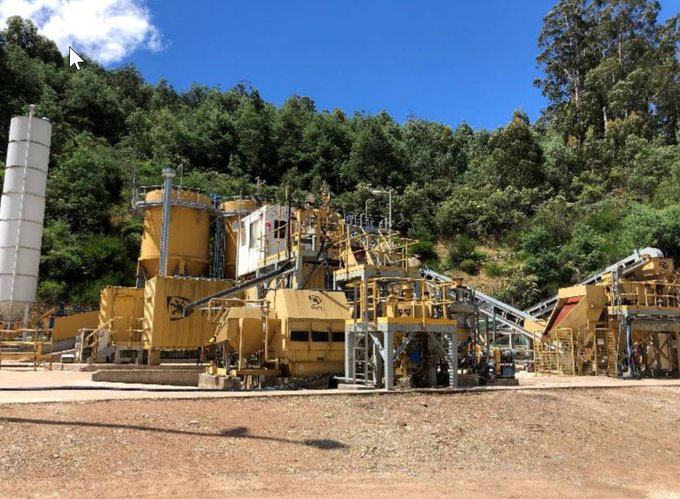 The quake occurred at about 9:15 a.m. local time, and significant shaking was experienced on-site, the company confirmed. The nine workers beneath the surface at the time of the incident were brought to the top, and no injuries have been reported by any of its staff.

The Woods Point project is located about 50 kilometres from the estimated epicentre of the earthquake.

“The shaft and winder remained operational and there are no immediate signs of damage,” the operator said, adding that it is following its emergency response protocols and have already devised an inspection plan to review the site and underground infrastructure.

“At this stage, there is no plan to immediately return to underground activities until the aftershocks have subsided, and only at such a time that the site integrity has been checked/inspected and confirmed no damage.”