Producer PT Freeport Indonesia (PTFI) is reportedly going out on its own to develop a copper smelter in Gresik, East Java, Indonesia, after failed talks about a joint venture for the project with Chinese group Tsingshan Holding. 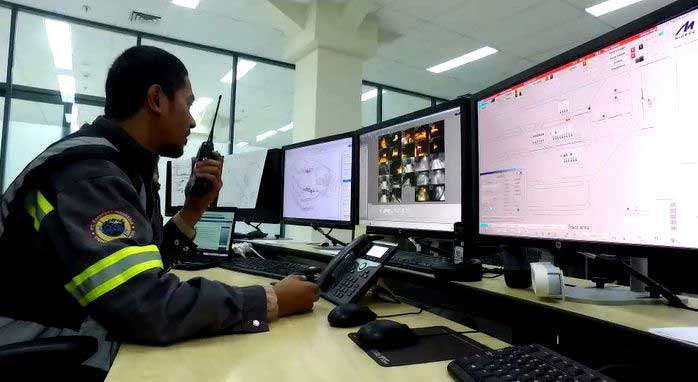 The US$3 billion contract has been signed by Freeport alone for the Manyar smelter, which will use feed from the Grasberg copper mine in the western Papua province to produce copper cathodes for the battery and wiring markets.

The facility’s capacity will be 1.7 million tonnes annually. It is scheduled to come online in December 2023, per a statement the company made earlier this month announcing an engineering, procurement and construction (EPC) contract with Mitsubishi subsidiary Chiyoda of Japan.

Freeport previously delayed the plan for the smelter and also increased its price tag for the project due to COVID-19. The pandemic reportedly also led it initially to bring in a partner.

On 21 July, Metso Outotec confirmed it had inked a EUR 360 million order to design and engineer the smelter.

The scope of the contract, which also includes licence agreements for the complex’s delivery, based on its flash smelting, flash converting and Lurec technology, involves key process equipment and process control systems for the main areas, the copper electrolytic refinery, the gas cleaning and sulphuric acid plant, the slag concentrator and the effluent treatment plant.

Freeport has a 48.76% interest in PTFI and manages its mining operations. Grasberg is considered to be within one of the world’s largest copper and gold deposits, the Grasberg minerals district.