Lane Xang Mineral (LXML) said it has unearthed several artefacts from its work at the Sepon open-pit gold and copper mine in the Savannakhet province of southern Laos that age an estimated 2,000 years. 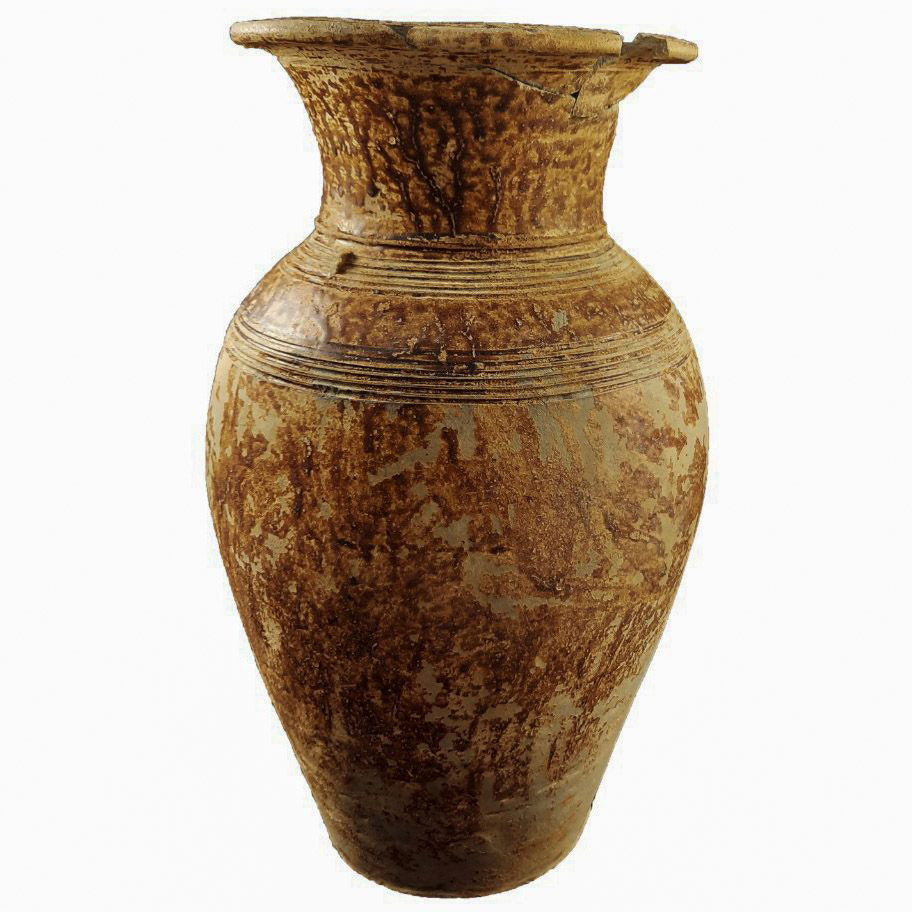 The company confirmed on 12 July that its cultural heritage and archeological team discovered a vase with iron axes, copper jewelry and pearls believed to be from the 12th century, as well as modern tools they believe date back to the Lanexang Era between the 17th and 19th centuries.

It is not the first time the miner has uncovered history; in 2008, it located another pot in the Thong Na-Gneuak (Dragon Field), a heritage site. Also, earlier this year, LXML uncovered other artefacts from the Stone Age era.

The company is working with local cultural groups, academia and the region’s Ministry of Information, Tourism and Culture to ensure the items located are preserved for future generations. Some are already on display at the Savannakhet Museum in Vilabouly and in the National Museum in Vientaine.

“Our value is underpinned by our respect for the tradition and culture of our host community,” said Saman Aneka, LXML managing director.

“Remarkable discoveries of artefacts and heritage sites have been made at the Sepon mine; we believe ancient mining around Sepon mine continued to about 1,300 years ago (700 AD) where people have excavated the rich copper ore then refined it in the so-called Peun Baolo and Thong Na-Gneuak (Dragon Field) locations and exchanged minerals and metals since then.

“These dates have been confirmed from the examination of bamboo matting found in the mentioned well-preserved ancient mine-shaft support structures laid in the compacted wet clay just below the surface (10 to 40 metres deep).”