Panoramic Resources, owner of the Savannah nickel project in Western Australia, has commenced underground development and production at the operation ahead of its initial schedule following the miner’s selection of contractor Barminco for a four-year, A$280 million deal. 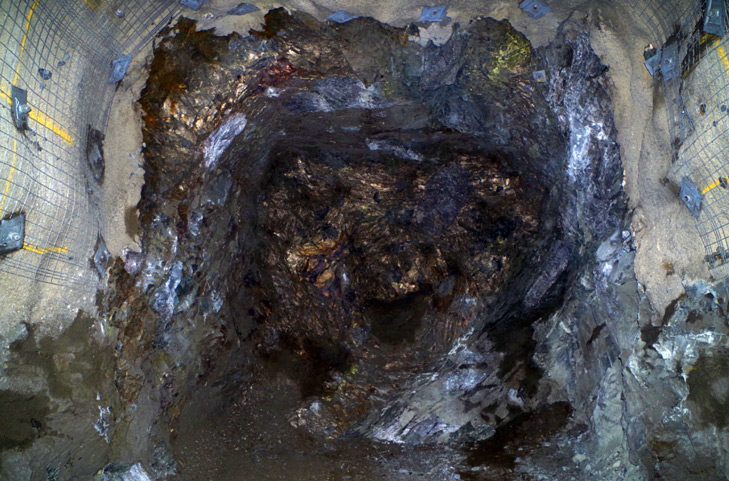 The producer first said 6 April that it was targeting August for a start date. However, new equipment has arrived at the site earlier than scheduled and technical and operational recruitments have advanced well, allowing underground operations to kick off early.

Panoramic said that additional equipment is still arriving at the mine, along with more staff, but both development and production are well under way.

“During the past two months, we have built our owners team from less than 10 to more than 30, including the recruitment of senior mining engineering and geological roles which has been really heartening in a tight labour market across the sector,” said managing director and CEO Victor Rajasooriar.

“It has been fantastic to see both the Panoramic and Barminco teams quickly establish a working culture that sets up the Savannah mine for success. The building of an ore stockpile on the surface has commenced and we look forward to achieving our targeted 100,000 tonnes on the surface prior to turning on the processing plant.”

He also noted that Savannah is gaining momentum toward concentrate production at a great time – when there are favourable commodity market dynamics for nickel and copper.

Ore processing is now scheduled to begin in November, with the first concentrate shipment to follow the next month.

Savannah, located in the East Kimberley region, was on care and maintenance through 2016. In 2018, following the discovery of the Savannah North orebody, the operation was recommissioned before a temporary suspension in 2020.