Canadian-based Freeport Resources has grown its operational presence in Papua New Guinea (PNG) with the acquisition of the Yandera copper project in the highly prospective New Guinea Copper-Gold Belt. 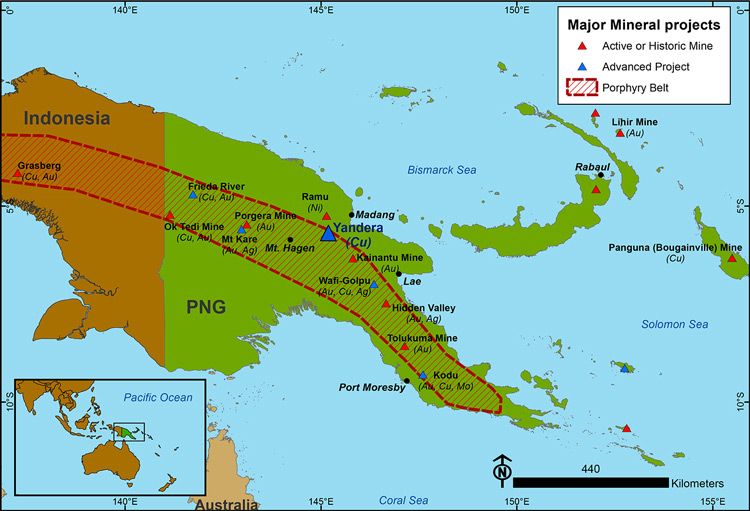 The company signed a definitive purchase agreement with Carpo Resources, which is privately held, for the Era Resources and Yandera project. The deal includes the issuance of 20 million shares, but no other details of the transaction were released.

Freeport confirmed it does not expect to assume any material liabilities, nor will it commit the majority of its working capital or resources to Carpo or the Yandera’s development.

“As a result, the transaction does not constitute a fundamental acquisition for the company, within the policies of the TSX Venture Exchange … [and] will not result in the creation of a new insider, or a change of control, of the company.”

The acquisition is the second in PNG for the Vancouver-based miner in a year; last October, it purchased the Star Mountains copper and gold project.

The closing of the Yandera deal is pending TSX approval.