After the death of a local politician who recently opposed the Sangihe gold project in North Sulawesi, Indonesia, Baru Gold has released a statement addressing “false allegations” by a non-government organisation. 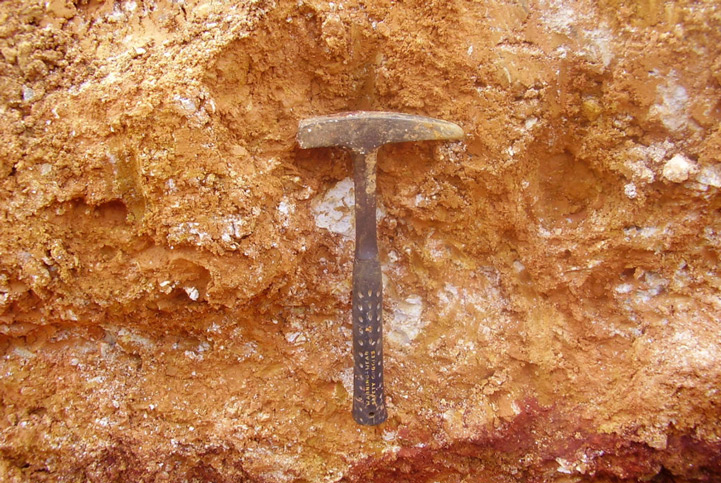 The Canadian miner owns 70% of PT Tambang Mas Sangihe that was granted the mining permit for the project. Among allegations of polluting the environment, underpaying locals for the land, and illegally pushing the mining project ahead, the NGO has publicly blamed Baru Gold for the death of Helmud Hontong on 9 June.

“The company wishes to clarify that this person’s untimely passing was due to natural causes and condemns these accusations,” it said in a statement. “Baru’s staff reached out to the family on the day of his passing, and the company wishes to again offer its sincere condolences to Pak Helmud Hotong’s family, friends and the community; he will be missed by all on the Island.”

Initial results of an autopsy did not show any indication of poison, North Sulawesi police said in a forensic report, adding that the suspected cause of death was chronic illness.

Terry Filbert, president, CEO and director of Baru Gold, commented: “These false and misleading allegations are the desperate attempts of incumbent and related parties (NGO) who have been known to use intimidation and distractions to delay lawful projects such as the Sangihe project. Baru Gold has the full support of the federal, provincial and local governments, and the local residents, who can anticipate fair wages and over 200 employment opportunities as the Sangihe operation ramps up.”

“We have and will continue to do everything by the book to ensure a safe and successful partnership with the Indonesian government and the people of Sangihe,” Filbert affirmed.