Dyno Nobel has confirmed the first-ever underground wireless detonator blast with its CyberDet I technology at the Westgold Big Bell gold operation in Western Australia. 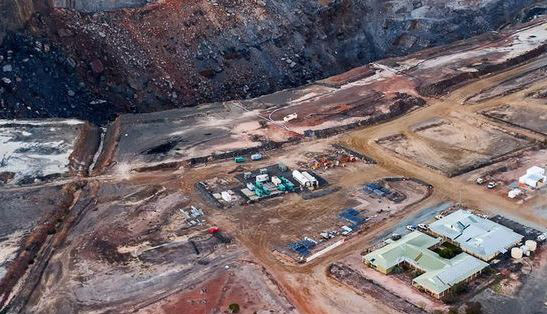 The blast was recorded 1 June and included the firing of 34 CyberDet I detonators. The result was “outstanding,” it noted, and included a well fragmented muckpile.

The next step for the blast technology includes additional trials in Australia, Dyno officials said. It already has interest from customers, added CTO Robert Rounsley, with the key benefit of its portable design and flexible nature of its communications antenna.

“We are so pleased to be able to partner with Westgold on the first underground wireless blast ever in WA,” said Hayne. “It’s been really pleasing to hear Westgold’s feedback that it believes CyberDet I will deliver improved safety and efficiency.”