RPMGlobal has announced a number of significant improvements to its leading Schedule Optimisation Tool (SOT), marking the most significant software release of the product since it was acquired by the company through the acquisition of Revolution Mining Software last year. 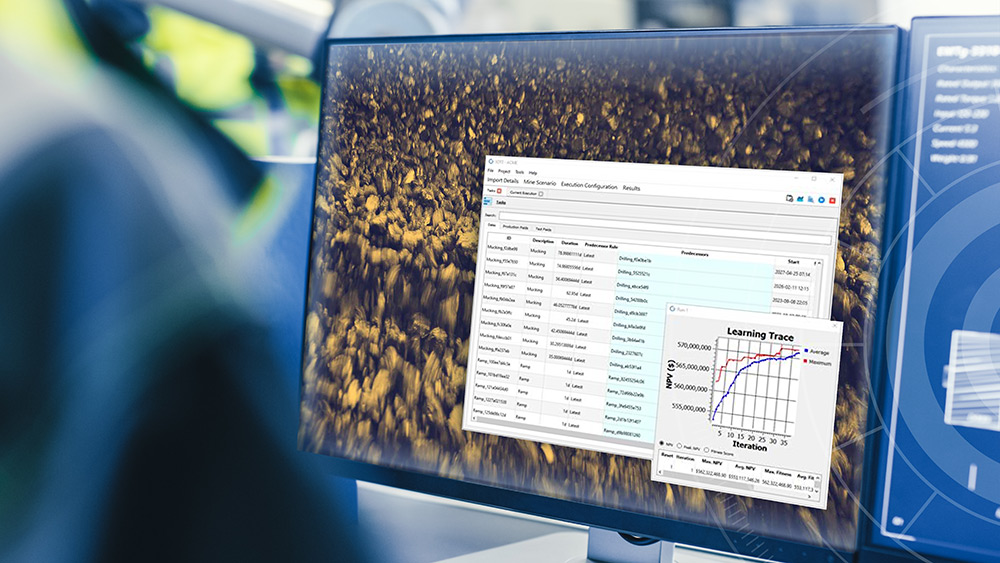 The latest release, SOT4, includes an extensive list of functionality enhancements designed to add additional value to the end-user, including the introduction of open pit functionality.

SOT4 is particularly relevant for open pit operations investigating a transition to an underground environment, with the latest release enabling end-users to identify economic considerations that will provide the optimal point for that transition to occur. As a result, mine planners can now overcome the ongoing and time-consuming process involved in determining when and how to transition from open pit to underground efficiently.

“SOT is relied upon by underground operations all over the world, and with this new release, open pit operations can now unlock greater levels of productivity and profitability,” said RPMGlobal CEO Richard Mathews. “The ability to run multiple scenarios to find the optimal schedule that maximises revenue is critical to ensuring optimal value can be achieved.”

The latest SOT release encompasses a string of other important features, including an upgrade to the economic schedule, which is a post-processing step after the initial schedule optimisation has been completed. It labels each block as “contributing” or not to the highest-value pit and re-assesses the net present value of the resulting pit.

Existing users of SOT will receive the upgrade to SOT 4 as part of their maintenance package.