Two weeks after suspending operations at its mine site in Papua New Guinea (PNG) due to a spike in COVID-19 cases in the country, Ok Tedi Mining Ltd (OTML) has implemented a mass testing program within its operations to hopefully curb further virus transmission. 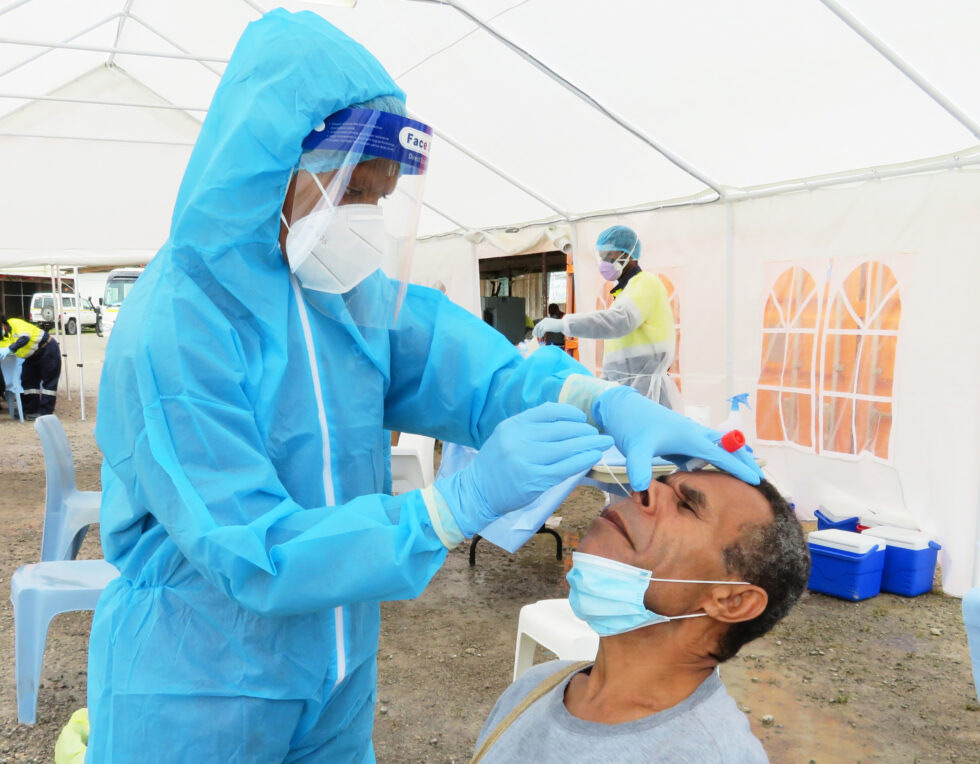 The miner, which idled production on 19 March for 14 days, said late last week that it has so far collected 4,000 test samples from employees, contractors, business partners and families since rolling out the program. Tests are being sent to Australia for testing and OTML is receiving regular updates from the National Control Centre in Port Moresby.

Company health manager Charlie Turharus said the mass testing is mostly only recording asymptomatic cases or those only showing mild to moderate symptoms.

Additionally, he noted that OTML’s contact tracing and isolation protocols have been “fully observed” and those receiving positive results are being taken care of via its isolation and quarantine process.

At current, mass testing has covered almost all the mine’s work areas, including Kiunga and Bige, home to the wharf and dredging operations, respectively. It also has tested personnel at Port Moresby and at its regional exploration sites.

“Our priority is the safety, health and wellbeing of all our personnel, and we will ensure that this mass testing program is implemented successfully so that we contain the spread of the virus and resume safe productions,” said Turharus.

OTML said the program is on schedule and should allow for the recommencement of operations at the completion of the shutdown period.