Perth-based gold company Calidus Resources said the initial works at its Warrawoona project in the East Pilbara region of Western Australia have been completed, and it is moving along to the next step – the processing plant – with the help of GR Engineering. 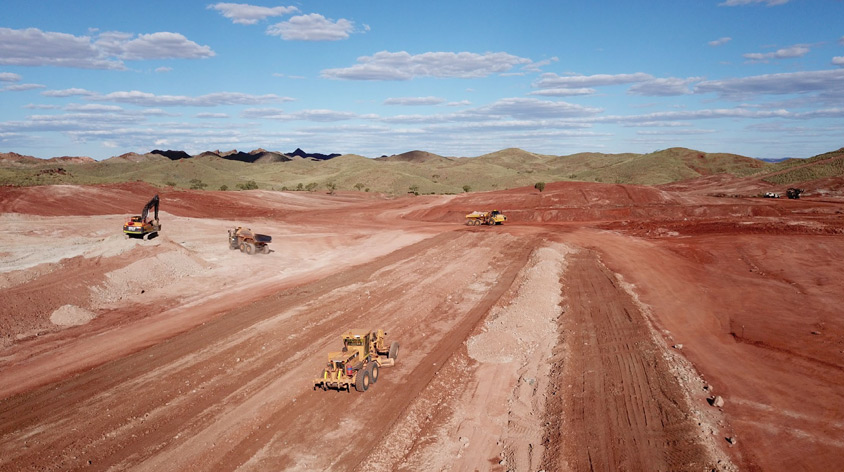 In a construction update on 29 March, the developer said it has already executed a A$75.5 million contract with GR Engineering for the facility construction and associated infrastructure. Bulk earthworks have also started at the site, being managed by Macmahon Holdings and progressing on schedule.

Calidus said the next step is Warrawoona’s 240-room on-site accommodations, which it is awaiting an occupancy permit. That is expected in early April, the company confirmed.

It is that element of the project that will send things forward, according to managing director Dave Reeves.

“The completion of the … village … will allow mobilisation of civil construction crews to commence concrete works as Calidus continues on its transition to gold producer status,” he said.

“With the [March 2021] purchase of the Blue Spec project and with geologists back in the field, we are working on all fronts to pour first gold and then expand production and mine life.”