Canadian-based K92 Mining, owner of the Kainantu gold mine in the Eastern Highlands province of Papua New Guinea, has reported an impact to its operations due to COVID-19, travel restrictions from the pandemic, and an incident at the mine site. 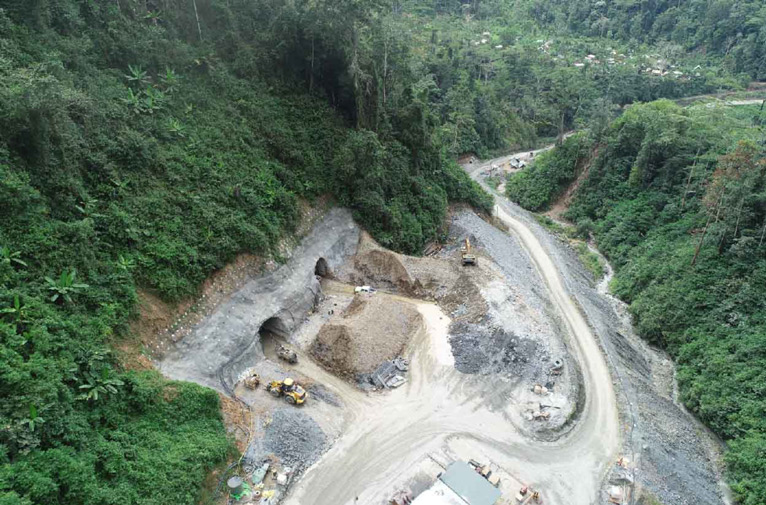 In an operational update, the company said it has recorded “a number of" coronavirus cases though its containment protocols, contact tracing, quarantine procedures and regular testing. While it did not indicate the number of positive cases, it said additional protocols have been activated to help maintain the health of its people and the community.

Adding to the scope of the issue, the Australian government’s introduction of restrictions on travel between it and PNG. This includes the suspension of the operation’s expatriate fly-in fly-out (FIFO) workforce for a two-week period. K92 officials said it is working with both countries’ governments to ensure processes are in place that will allow the resumption of travel following the suspension period.

“The suspension will result in a reduction in expatriate staffing levels over the short term, but this is not expected to significantly impact production, although some non-production related activities may be impacted,” the miner said.

Finally, production at K92, specifically stoping operations, will be idle for two weeks after an incident involving an underground loader, which has prevented backfilling operations.

“While backfilling operations will recommence shortly, this will result in production from four high grade stopes to be deferred from the current quarter to the second quarter, resulting in the plant treating a larger amount of lower grade stockpile material during the current quarter,” officials said.