Sandvik has released a dual controls package for its DD4221 and DD422iE face drills after field testing at the Jundee gold operation in Western Australia. 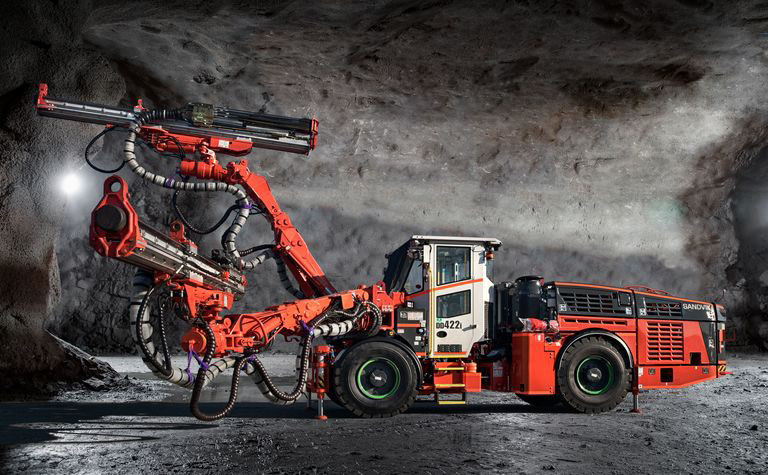 The OEM said the package will help with performance, versatility and optimise drills for multitasking. It took input from customer mining contractors who had used the drills for multiple applications, including boring, bolting and meshing, to create the new release.

“We wanted to challenge this paradigm with the new Sandvik DD422i dual controls package in order to make it a preferable option vis-à-vis traditional hydraulic controlled drills, allowing a single platform like Sandvik DD422i or Sandvik DD422iE to be used for multiple and different applications.”

The field testing at Jundee was to compare the DD422i dual controls unit's performance within true multi-task operations against the hydraulic DD421.

“The operators really like the upgraded platform; everything from the improved cab ergonomics, sound reduction, and general comfort of the machine. They’ve got all the benefits they’ve had historically in terms of usability, with the additional benefits of improved drill control, and future potential automation sequences.”