Macmahon appointed to mine Gwalia


St Barbara, owner of the Gwalia mine at the Leonora complex in Western Australia, has selected Macmahon for a five-year underground mining services contract at one of the country’s oldest gold projects. 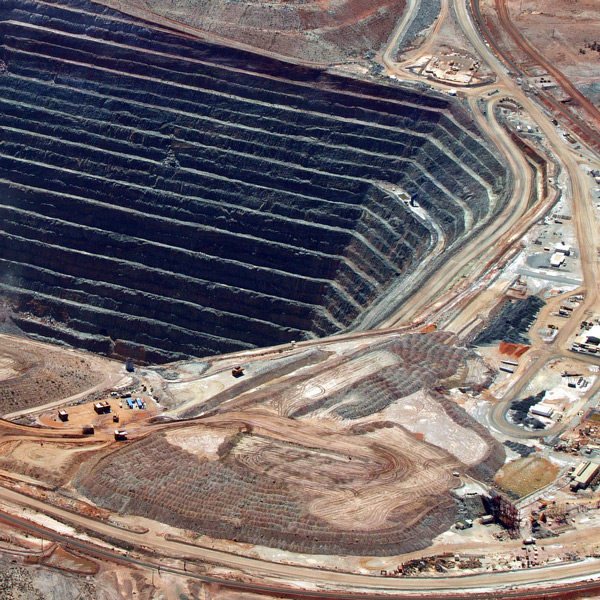 The deal, effective 1 May, has the option to be extended by an additional three years.

The previous server of mining at Gwalia was Byrnecut under a contract that extended seven years.

The companies are in talks now to finalise the details of the agreement. Signing of the deal is expected to occur this month. Once signed, Macmahon will be able to go on-site before the May start to commence early works.

“The appointment of Macmahon brings an opportunity to enhance the performance of the Gwalia mine,” St Barbara CEO and Managing Director Craig Jetson said.

“The change of underground operator and new contract terms are an important aspect of St Barbara’s Building Brilliance company transformation.”

Gwalia, with a gold reserve of 2.1 million ounces at a grade of 6.4 g/t, was originally established in 1897 by future U.S. president Herbert Hoover.