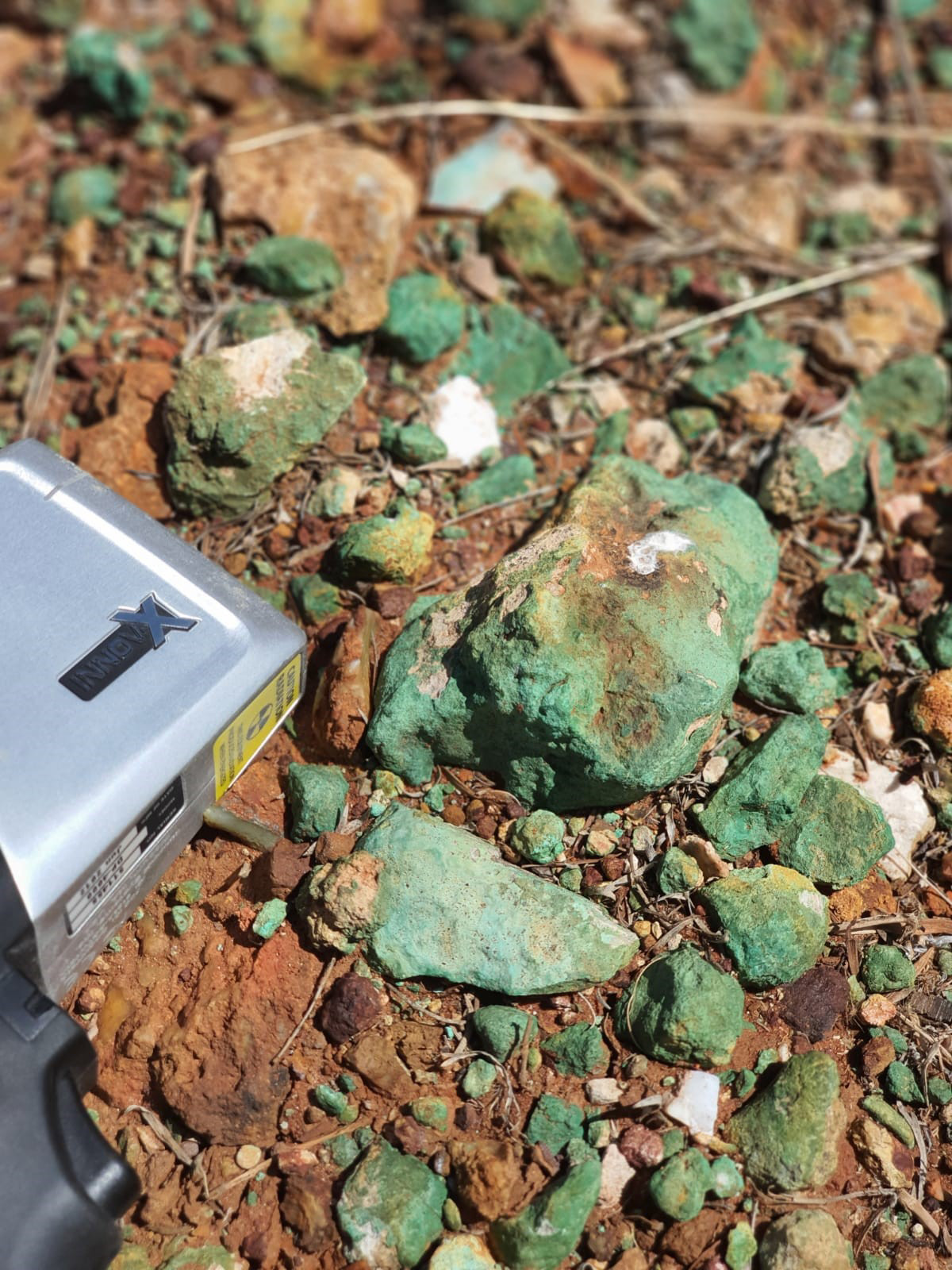 The new applications lie immediately south of the Crosswinds copper prospect, covering a further 1,158 km2. They include all remaining available tenure proximal to the surface copper oxide mineralisation identified at Crosswinds. This brings the Barkly Operations project to 12 tenements and applications covering an aggregate area of 4,411 km2.

Given the recent discovery and the lifting of COVID-19 travel restrictions between Western Australia and Northern Territory, Middle Island lodged an application with the NT Department of Industry, Tourism and Trade late last month for the formal grant of an initial five exploration licences in the immediate vicinity of the Tablelands Highway.

A further five exploration licences are pending grant at the company’s election, while the two new applications have been accepted and will be processed in due course.

Middle Island said it “intends to complete detailed airborne magnetic and electromagnetic surveys, and a ground gravity survey during the 2021 dry season, to refine basement iron-oxide copper-gold targets in advance of drilling.”