The Ramu nickel-cobalt operation in Papua New Guinea has entered the new year on a positive note with its recording of 2020 as the fourth straight year exceeding production capacity. 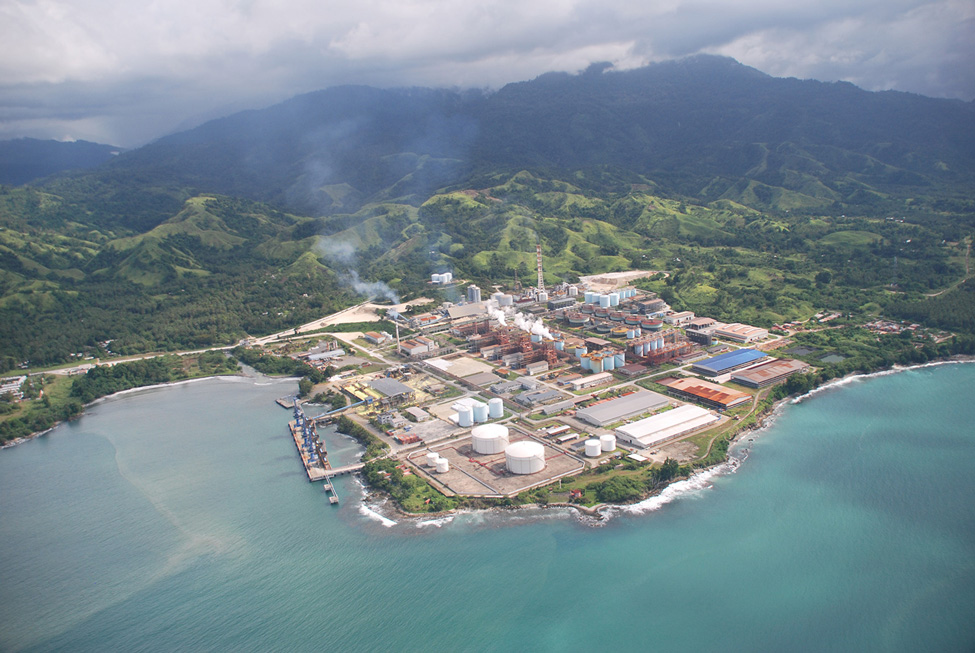 Conic, which owns a joint venture interest in Ramu alongside operator Metallurgical Corporation of China (MCC), said Ramu produced 33,659 tonnes of contained nickel in 2020 – about 103% of nameplate capacity – as well as 2,941 tonnes of contained cobalt in its mixed hydroxide product.

Anthony Milewski, chairman of Conic, congratulated the mine for its success while about 374 of its mining contemporaries worldwide saw an impact from the global pandemic.

“MCC has once again shown that it’s one of the top mining operators in the world and Conic is fortunate to have MCC as a partner now for more than 13 years,” he added.

In all, Conic’s portfolio includes 13 nickel and cobalt royalties for projects in Canada, Australia and Papua New Guinea.