Epiroc and Orica have revealed they are collaborating on a prototype of the first-ever semi-automated explosives delivery system, positioning them in the initial stages of a transition to underground automation. 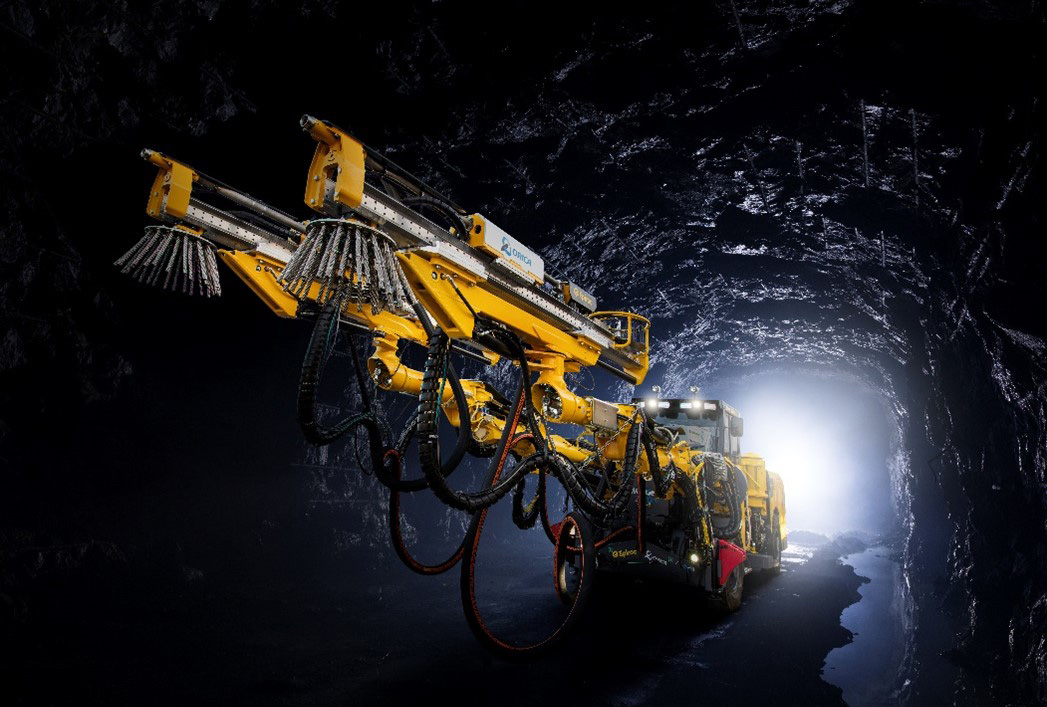 The companies are eyeing late 2021 for the release of Avatel, which it will officially start commissioning to the industry in the coming weeks, featuring safer, efficient and more productive development blasting.

Epiroc and Orica said the technology has been sought after in particular by the underground hard rock mining sector, and it is ready to unveil an entirely new way to do development blasting and eliminate charge crew exposure at the face.

Specifically, the system offers safe operator access in-cab to execute the development cycle while reducing the reliance on costly, time-consuming and, at times, ineffective controls to manage risks to personnel in the highest risk areas of a mine.

Avatel is built on the foundation of Epiroc’s proven Boomer M2 carrier and is integrated with Orica’s latest explosives technology. It is a twin boom, semi-autonomous and fully mechanized development charging solution that permits a single operator to complete the entire charging cycle from the safety of the enclosed cabin, which is a ROPS and FOPS certified cabin.

“Avatel is equipped with the most sophisticated version of Epiroc’s acclaimed Rig Control System (version 5), through its intuitive interface with a large touchscreen and dual multifunctional joysticks, combined with Epiroc´s computer assisted boom positioning features, it will be easily handled,” the companies said.

“Integrated with Orica’s Load plus, charge plans and important data will be communicated between the systems. The advanced and robust feed design of Avatel builds on Epiroc’s solid application design experience, further adapted to match conditions this new solution will face.”

Epiroc said that its future developments can be extended to other Epiroc carriers, including battery driveline.

Extensive Avatel trials will take place throughout next year before the systems enter service.