Iron ore-focused Fortescue Metals Group (FMG) confirmed that, during the recent China International Import Expo (CIIE 2020), it signed memorandums of understanding (MoUs) with Chinese firms totaling between US$3 and US$4 billion. 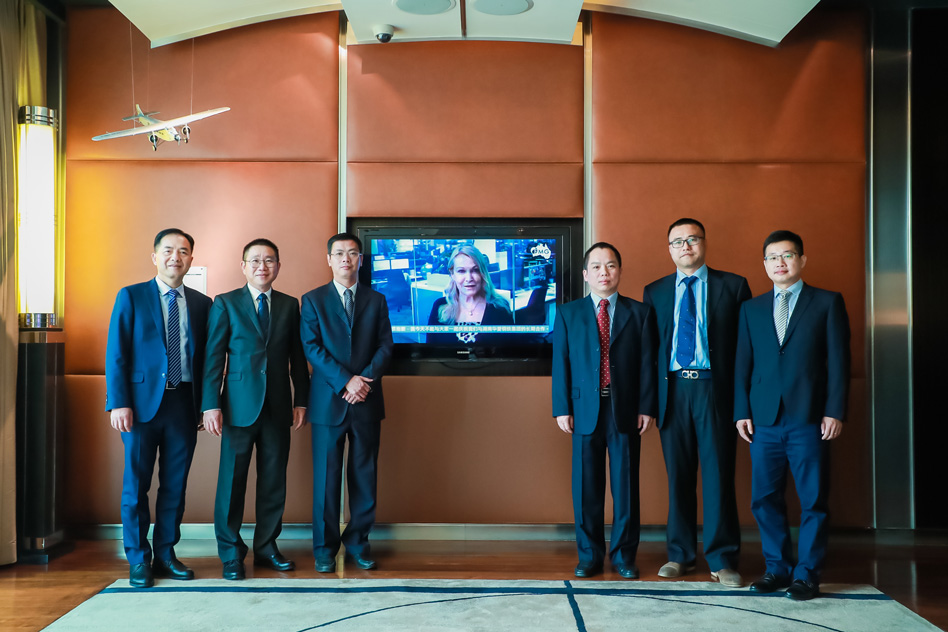 The company said that, during two days at the event, it was able to finalise a deal with long-term partner Hunan Valin Iron and Steel Group for iron ore supply and procurement, along with Bank of China’s Sydney Branch for strategic cooperation.

The miner’s CEO Elizabeth Gaines noted that building long relationships with Chinese stakeholders has always been key to its charge from the start and has fuelled its success and that of the Australian economy as well.

“Fortescue’s success and that of the Australian economy has been built on the great powerhouse that is China. Now, more than ever, these strong trade relationships provide economic stability as we work together to build new opportunities for the future,” she said.

“China's steel industry continues to outperform expectations, with crude steel production in the nine months to September 2020 reaching 782 million tonnes, and annual steel production expected to exceed 1 billion tonnes in 2020. The strength in demand for iron ore continues to play an important role in Australia’s economy, growth and development.”

The deals come just five months after the miner’s June announcement it was targeting zero operational emissions across its portfolio by 2040.