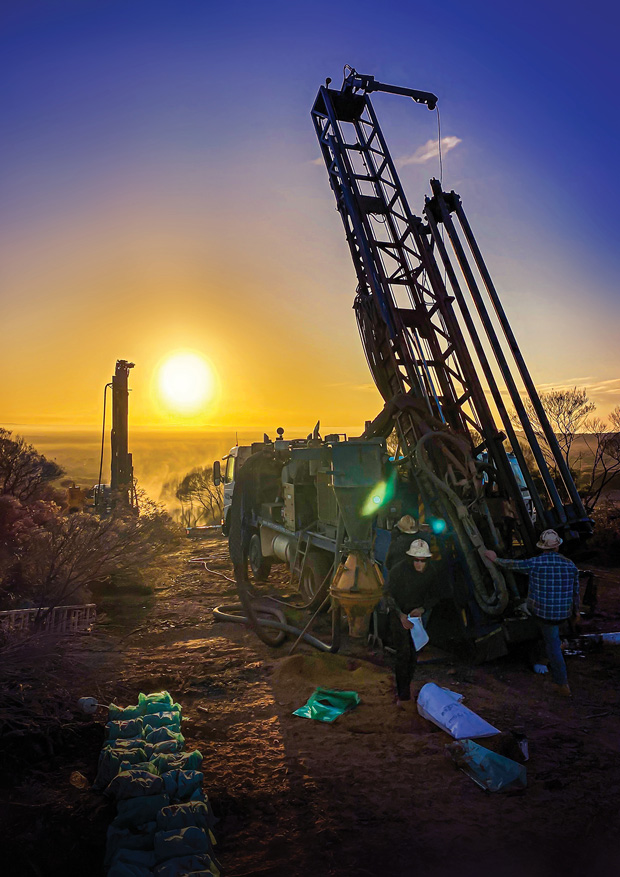 Both deposits are being optimised to determine the in-pit mineral resources likely to contribute to ore reserves in Sandstone’s current feasibility study.

“Prior to commencement of the 2020 drilling campaign, the anticipated best case scenario was a doubling of Sandstone’s open-pit mineral resources which, with the addition of Ridge and McClaren, we have now achieved. This is an extremely pleasing outcome that should ensure a positive [feasibility study] outcome and a project recommissioning in 2021.”

Yeates noted that the Phase 3 drilling campaign is schedule for completion late next month.