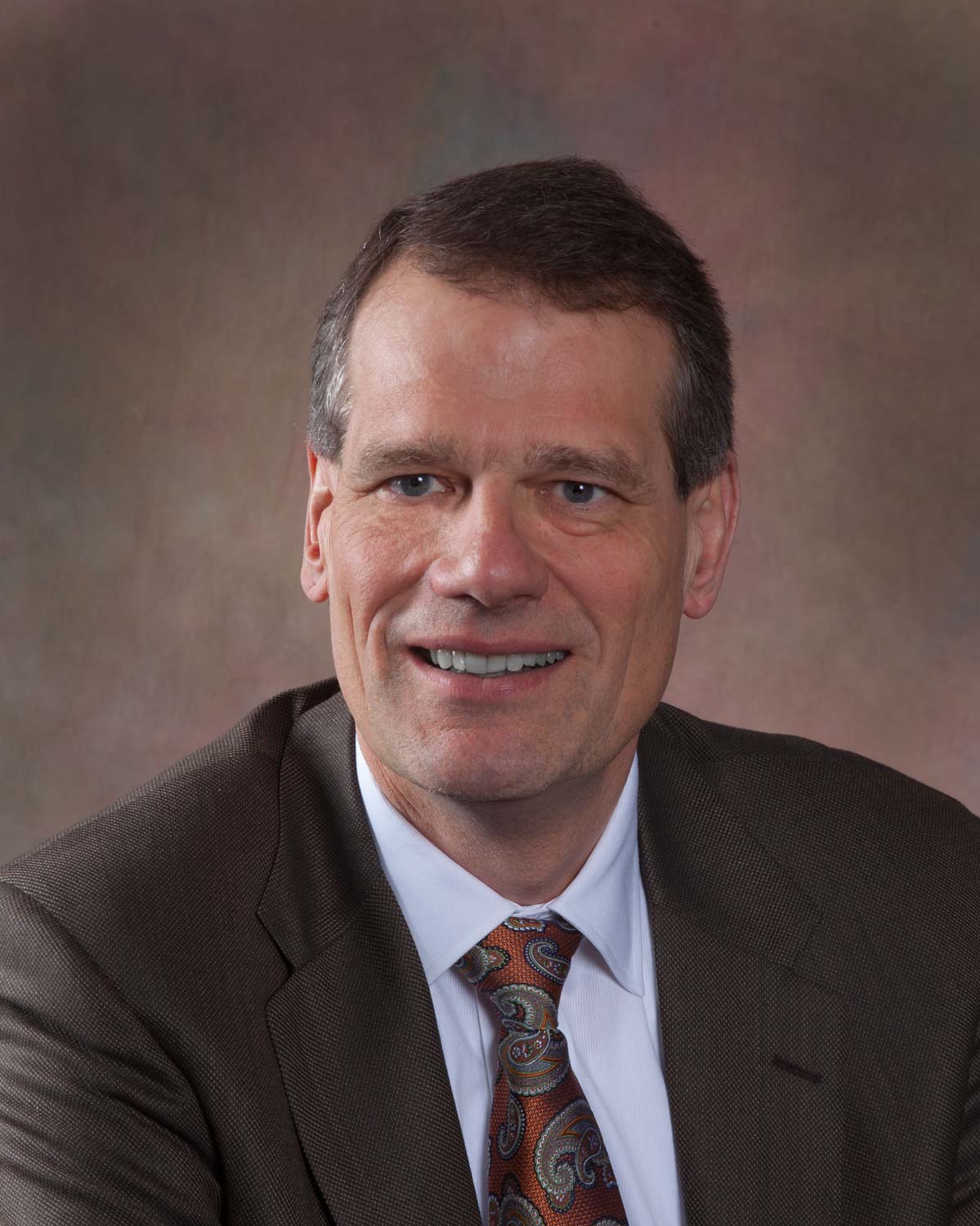 Mr Guenthardt joined the Eriez board of directors in 2011 and was named executive vice president of global strategy and development in 2014. Mr Merwin said, “Lukas is an accomplished global executive with a proven track record. His years of experience managing our global subsidiaries have prepared him well for success as our new president and CEO to lead Eriez’ strong position and growth opportunities in key industrial markets, including food processing, pharmaceutical, mining, chemicals, paper, rubber and metals recycling.”

According to Mr Merwin, Mr Guenthardt has developed and implemented business operations systems that strengthened Eriez’ drive toward a more integrated global company. “Lukas’s emphasis on accelerating the company’s business development initiatives in new and existing markets has helped Eriez maintain and expand our worldwide leadership position across the diverse industries we serve,” said Mr Merwin. He added, “I look forward to working even more closely with Lukas as we move ahead with a continued focus on the growth and success of Eriez as our shared priority.”

Prior to joining Eriez, Mr Guenthardt was with K-Tron International for 20 years, serving in various executive capacities during that time. He started in K-Tron’s research and development department and then relocated to Switzerland to direct European and Asian operations. He later moved back to the United States to head K-Tron’s strategy and acquisition activities and subsequently was named president of K-Tron’s Size Reduction Group.

Mr Guenthardt earned a bachelor’s degree in electrical engineering from The University of Basel and a Master of Science in management from Sloan School of Management at the Massachusetts Institute of Technology. He is Eriez’ fourth president since the company’s founding in 1942.