Hitachi Construction Machinery said it will commence operations at a facility in Indonesia to recycle the parts of medium- and large-sized hydraulic shovels. 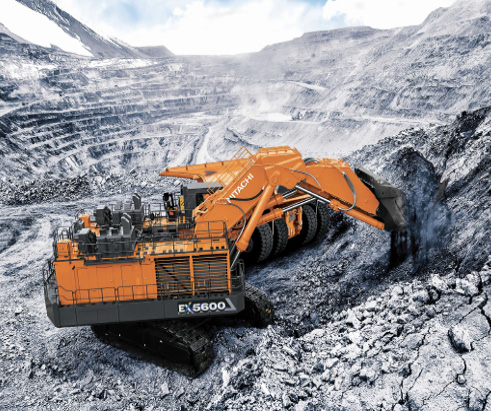 The 900-sq.-metre space is now under construction. The site in Bekasi, east of Jakarta, is the same as the No. 1 plant for its local arm, PT Hitachi Construction Machinery Indonesia.

No financial details for the project were released, but the OEM will dismantle, clean and repair used parts at the location such as hydraulic cylinders, pumps and traveling equipment. Those components will subsequently be remanufactured and sold to the southeast Asian market.

Hitachi, which previously noted that recycling in Indonesia has been limited to components for the domestic mining industry, with southeast Asia imports coming mainly from Japan, it is aiming to meet a sales goal of 400 million to 500 million yen in the 2023 fiscal year for its recycling business alone.

It also wants to reduce its carbon footprint by23,800 tonnes and industrial waste by 9,500 tonnes in FY22.