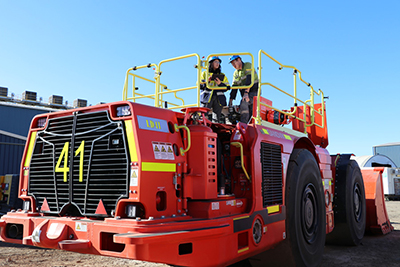 The A$249 million deal, which Sandvik said was signed on 30 June, includes drills, trucks and loaders for Glencore’s metalliferous mines in Queensland and New South Wales, as well as parts, service, rock tools, and digital and automation technology for the fleet.