Some of the biggest names in mining and resources, including Ivanhoe Mines founder Robert Friedland (pictured), will share their knowledge and experience with delegates at the 2017 International Mining and Resources Conference (IMARC) in Melbourne from October 30 to November 2. 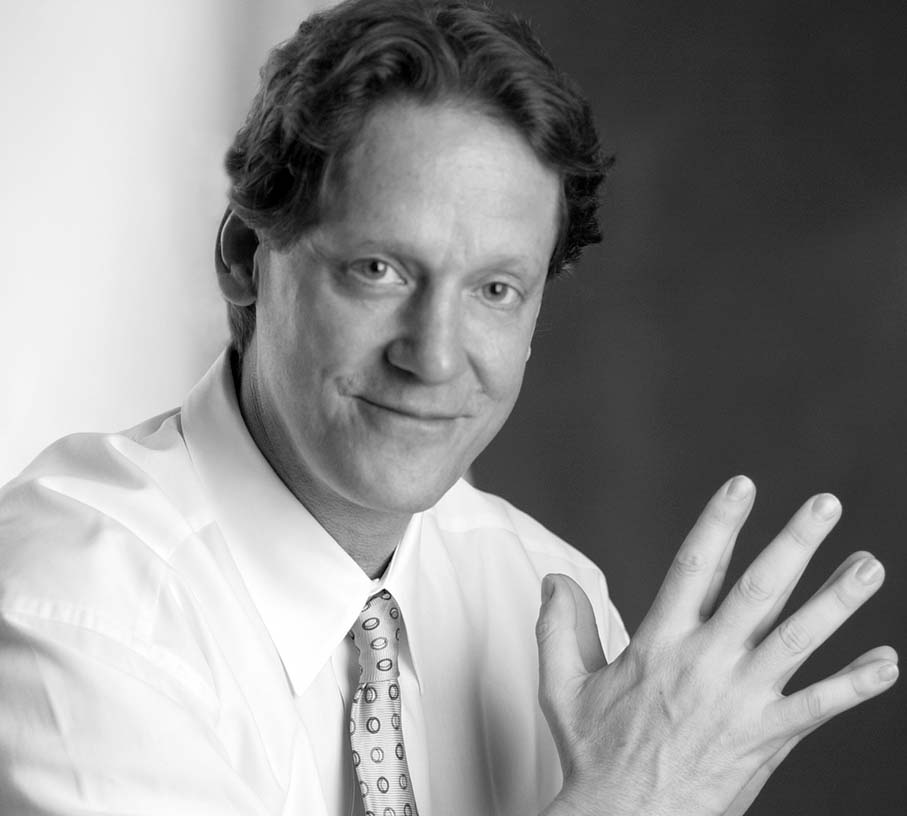 Whether you’re looking for insights on investment from Sprott’s Rick Rule, the latest on nuclear energy and environmental management from Michael Shellenberger or an inside look at the importance of infrastructure from Adani’s Jeyakumar Janakaraj, this year’s event has something for everyone.

With concurrent conferences focusing on technology, finance and investment, excellence in mining, infrastructure, and future energy, the toughest call will be deciding which sessions to attend each day.

“Now in its fourth year IMARC has now grown to be the largest resources conference in Australia, with last year’s event hosting more than 2500 delegates from 58 countries along with over 20 international mining ministers. This year we expect more than 3000 to attend from at least 60 countries,” IMARC general manager-Asia Pacific Anita Richards said.

There are over 45 hours’ worth of networking opportunities at this year’s event with each evening hosting cocktail receptions, giving delegates the opportunity to rub shoulders with major decision makers like Minister for Resources and Northern Australia Matt Canavan, BHP chief technology officer Diane Jurgens and Ivanhoe Mines founder Robert Friedland.

The free exhibition that will run parallel to conference activities throughout the three days will be showcasing the best the industry has to offer, having already confirmed some of the biggest names in the industry such as BHP, Caterpillar, HATCH, Snowden, Mineware, Microsoft and Liebherr, who will have their newly launched and award winning D98 engine series on show for the first time in Australia.

In partnership with IMARC, all ASIA Miner readers will receive 10% off current early bird pricing, when using the discount code MA1070TAM before August 4 to save up to $1800. Or simply visit the website – http://imarcmelbourne.com/ - to claim your free expo pass.