Marubeni’s coal exit announcement a plus but increased commitment needed


Despite announcing a coal exit, Japanese conglomerate Marubeni still has around twelve gigawatts of coal-fired power proposals in development, exposing investors to continued risk as the world continues to move away from coal. 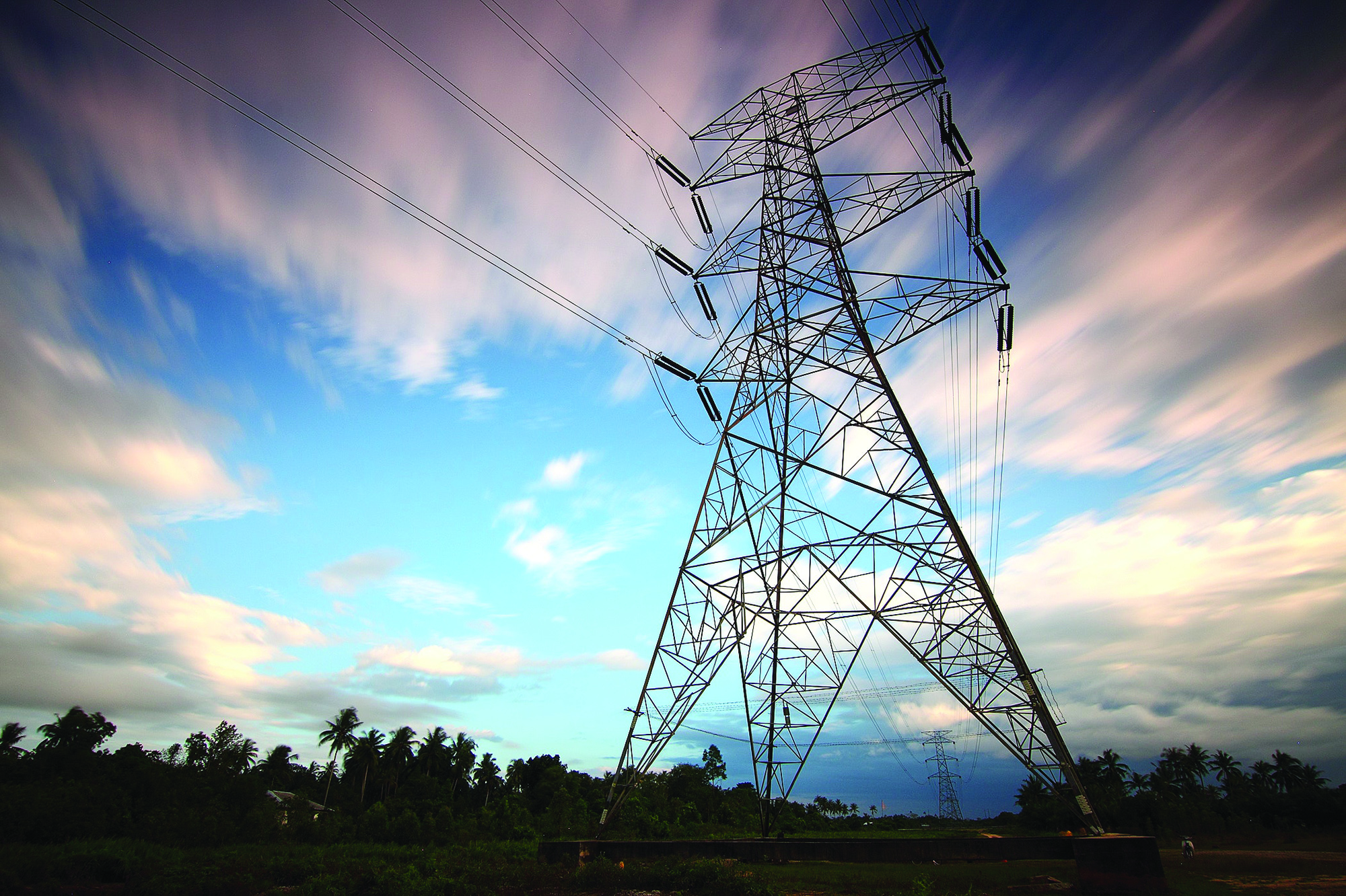 In addition to cutting by half its coal-fired power capacity of around 3 gigawatts (GW) by 2030, Marubeni announced it would not enter into any new coal-fired business ‘as a general principle’ and would be increasing the ratio of renewable energy generation from 10 per cent to 20 per cent by 2023.

Despite this announcement, Marubeni continues to progress existing, outdated coal projects in Japan and across eight developing countries.

“Marubeni must adapt quickly in the face of changing conditions and reduce their coal exposure.

“Given Marubeni’s higher focus on power generation development relative to the other Japanese trading houses, there will be increasing opportunity in renewable energy as the world moves away from fossil fuels and towards clean energy.”

“By accelerating the realignment of its power business towards new clean technology, Marubeni can hope to remain relevant to future power markets and avoid further surprises – such as ever decreasing renewable energy costs – and rising stranded asset risks.”

Over 100 globally significant financial institutions have already exited the coal sector and there’s a new announcement on average every two weeks, including from many of Japan’s significant institutions.

In late 2018, two of Marubeni’s fellow sōgō shōsha (major Japanese trading houses), Mitsubishi Corp. and Mitsui & Co., divested their last remaining thermal coal mine holdings. In December 2018 it was announced that yet another domestic coal-fired power proposal had been cancelled – JFE Steel and Chugoku Electric Power’s 1 GW project near Tokyo. This was followed in January 2019 with the announcement that a 2 GW coal-fired power project to be built by Kyushu Power, Idemitsu and Tokyo Gas in Chiba prefecture had been cancelled.

In July 2018 Sumitomo-Mitsui Trust Bank announced it would stop providing project finance for new coal-fired power stations and the Standard Chartered Bank – historically a very significant financier of Asian coal-fired power – has also announced an immediate, global cessation of lending to such projects.

“While Japan is moving away from coal, Marubeni’s continued interest in coal-fired power creates financial and reputational risks for the company,” Buckley said.

“Marubeni’s major shareholders will be increasingly wary of the financial and reputational risks associated with continuing to be one of world’s most significant builders of coal-fired power.

“With long construction times and slow or little progress on the ground in many cases, Marubeni’s ongoing coal-fired power projects are likely to hang over the company’s reputation for years to come.”

“As a leading, diversified conglomerate with a focus on expansion into new technologies and new markets, Marubeni is in a strong position to more rapidly move away from coal-fired power while positioning its power business for energy markets of the future.

“The time for adaption and corporate leadership is now.”

Facing a mature domestic market and with Japan’s population in decline, overseas markets will become increasingly important drivers of growth for the sōgō shōsha. For Marubeni, given its higher focus on power generation development relative to the other trading houses, there will be increasing opportunity in renewable energy as the world moves away from fossil fuels and towards clean energy.

Much of the opportunity will lie in the developing world which is where all of Marubeni’s current overseas coal-fired power projects are located. However, the idea that developing nations will meet growing electricity demand with coal-fired power generation is increasingly outdated.