STATE-OWNED PT Bukit Asam is aiming for a 25% increase in coal exports during 2014, taking advantage of rising demand in the international coal market, especially from Japan and emerging coal markets in the region. 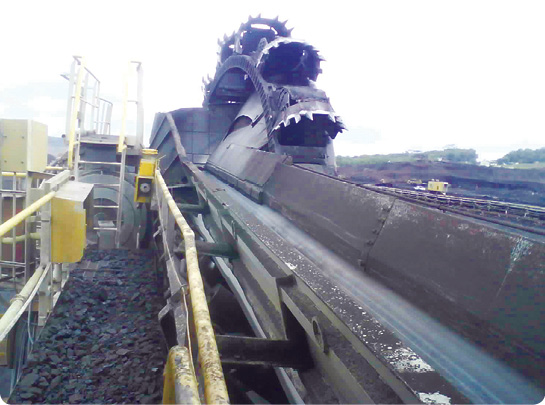 PT Bukit Asam aims to increase coal production this year by about 22% and exports by about 25%.

Bukit Asam president director Milawarma says the company expects demand from Japan to increase in line with the country’s plan to develop coal-fired power plants following the Fukushima nuclear plant disaster in 2011 and in response to the high cost of oil. He says this is expected to boost coal exports from Indonesia as well as from Bukit Asam.

He says the opportunity is quite promising, considering that demand from Taiwan and Vietnam is still high despite last year’s oversupply. Bukit Asam hopes to see exports contribute to 60% of its sales this year, up from 55% in 2013.

Milawarma says the company has prepared a capital expenditure budget of Rp 2.5-3 trillion in 2014, up from the 2013 figure of Rp 2.2 trillion. This includes continuing to add capacity to the coal port at Lampung, South Sumatra, from an annual capacity of 13 million tonnes to 22 million tonnes.