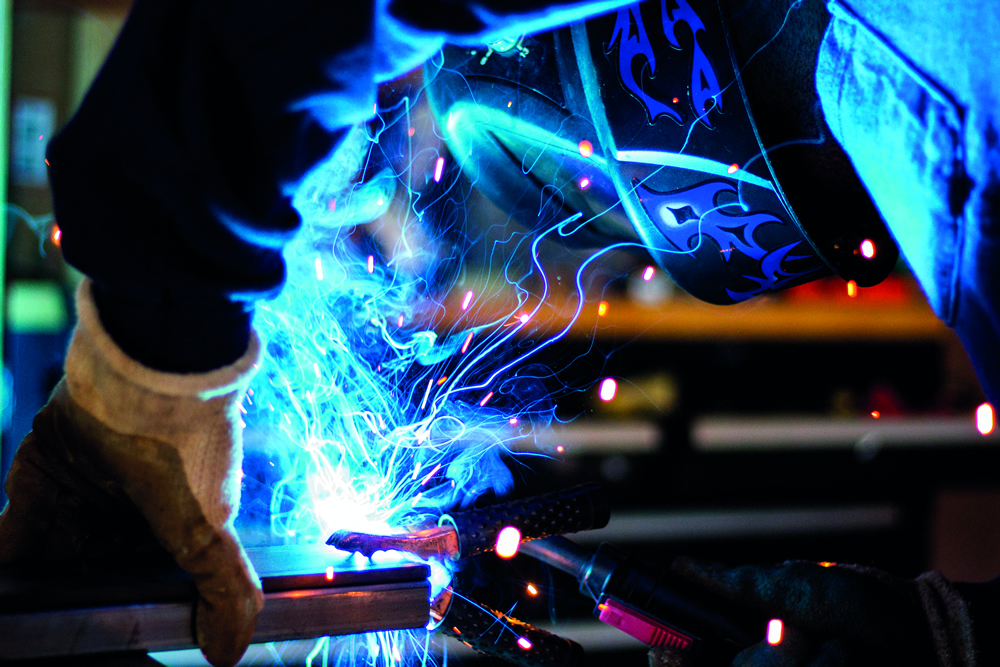 According to Weld Australia, without regulations that mandate compliance to Australian Standards for the manufacture, fabrication and erection of steel, procurement decisions will continue to focus on the lowest common denominator: cost.

“The problem is that, if structures and components are not fabricated in accordance to Australian Standards, there is simply no way to guarantee that they will not fail,” says weld Australia.

Geoff Crittenden Chief Executive Officer Weld Australia, says it does not matter where the steel infrastructure is made, as long as the fabricator is certified to AS/NZS ISO 3834, and the steel is manufactured and welded to all specified Australian or international standards.

“Our rationale is, that given a level playing field, Australian welding is internationally price competitive and can deliver world class quality. We have developed this view after acting as advising welding engineers on many large-scale projects fabricated in Australia and overseas. However, it appears that this is not immediately obvious to those charged with procuring multi-million-dollar projects,” said Mr Crittenden.

As reported in The West Australian newspaper, in a recent speech to the West Australian Mining Club, Orica Chief Executive, Alberto Calderon, explained their billion dollar-plus Pilbara explosives plant was shut down after a “terminal cancer of leaks” caused by faulty welding done in China.

Mr Calderon said the 330,000 tonnes-a-year plant, which began operating in 2016, made quality technical ammonium nitrate, “but after producing about 70,000 tonnes the leaks became unsustainable”.

He went on to explain that components operating at very high temperatures, including the heat exchangers, “become absolutely useless”.

Orica marked down the value of its 45 per cent share of the plant by US$155 million in April 2019, indicating a total direct cost of the defective equipment of about US$340 million. In 2012, the plant was expected to cost US$800 million and start production in 2015. According to Mr Calderon, the delay is costing millions of dollars every month.

“From an outsider’s perspective, it appears that clients are taking a very narrow view of project costs, allowing ‘cost to buy’ to dominate the procurement process rather than whole of life. If this is the case, then they are not demonstrating value for their shareholders or tax payers—merely concealing the true cost of the project,” said Mr Crittenden.

“Since the beginning of the last mining boom, the Australian steel fabrication industry has shrunk by 30 per cent because of exactly this type of short-sighted procurement decision. Not surprisingly, a huge number of Australian fabrication companies have gone broke and closed their doors, resulting in thousands of welders leaving the trade,” said Crittenden.