There is to be a ramp-up in key work over the next few months as the developer of South Australia’s kaolin project on the far west coast looks to bring the proposed initial AU$25 million mine to market as soon as possible to meet emerging demand from new technological products. 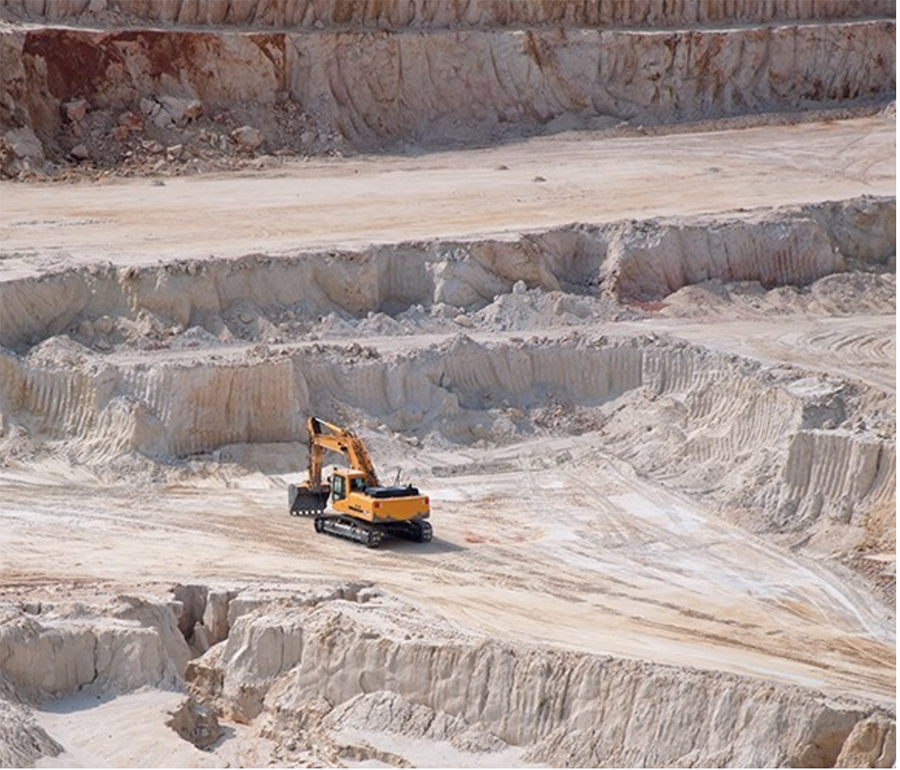 Andromeda Metals’ Managing Director, Mr James Marsh, said the global status of the Poochera halloysite kaolin project near Streaky Bay was reflected in the fact it had already attracted offtake Letters of Intent agreements for a total of almost one million tonnes per annum of products.

“We will be launching an extensive drilling campaign at Poochera next month with a view to announcing a resource upgrade by year’s end,” Mr Marsh said.

“There will be additional halloysite purification testing over December and we hope to achieve land access agreements by early in the New Year.

“Environmental and feasibility studies and mining leases approvals will be heightened over 2020.”

Andromeda is eyeing commencement of an anticipated 15-year mining operation mid 2021 – starting with an initial mining and export of product before developing a processing plant on site.

A scoping study released only two months ago found Poochera could generate a life of mine cashflow of AU$800 million, revenue approaching AU$2 billion, and deliver a robust internal rate of return of 174 per cent.

The scoping study identified an All In Sustaining Cost on average of AU$396/t with an anticipated selling price of AU$700/t.

“Our maximum cash requirement to get into the initial mining operation and export of Direct Shipping Ore material to China, is low capex, in the order of AU$25 million,” Mr Marsh said.

“We anticipate breakeven payback within just 15 months of start-up at a time there is increasing supply restrictions internationally for our specialist kaolin.”

The commodity is increasingly in demand for historic use in ceramics and catalytic converters but has found new custom in emerging applications for hydrogen storage, batteries, water purification, carbon dioxide capture and other medical, agricultural and construction industry sectors.

“SA hosts one of the world’s largest resources of halloysite kaolin, a relatively high value industrial mineral where global demand is increasing as production decreases, so Andromeda has the right product at the right time in the right place.”

The Company plans to export through ports on Eyre Peninsula at Lucky Bay, Ceduna, Port Lincoln and Whyalla.