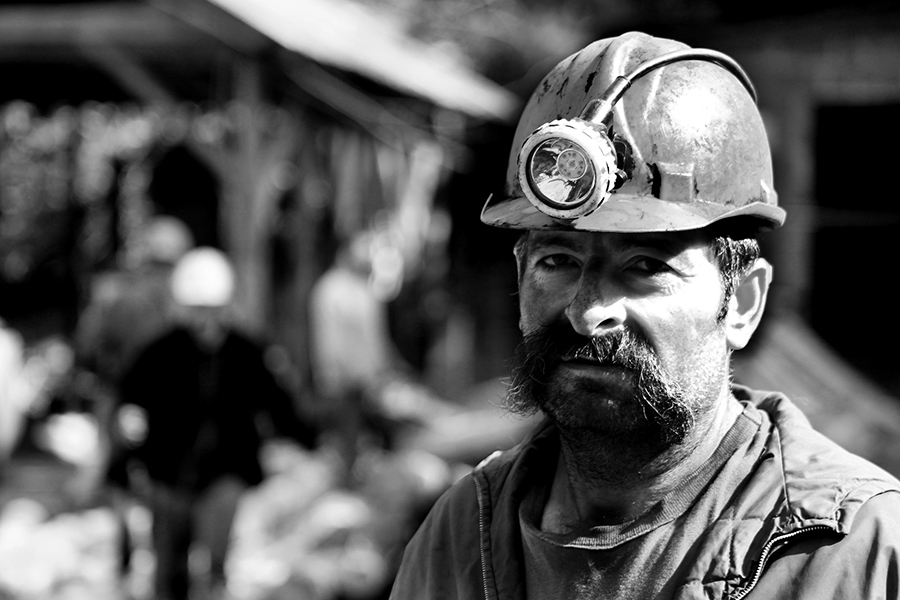 NSW Resources Regulator Chief Inspector Garvin Burns said all three workers were detected through health surveillance screening under the NSW WHS framework. Two have been diagnosed with the condition pneumoconiosis.

“One case relates to a current worker in his 60s who was largely employed in Queensland open cut mines for over 40 years before moving to a NSW open cut coal mine in recent years.

“The second case relates to a current worker in his 40s who spent about 10 years in NSW south coast coal mines before spending the last few years in the tunnelling industry and only recently returned to the coal mining industry.

“The third case relates to a current worker in his 40s who has an unconfirmed case of pneumoconiosis.  He worked in an underground mine for the past nine years and is not known to have worked in any other jurisdictions or high-risk industries.

“The management of airborne contaminants has been an ongoing priority area for the Resources Regulator,” Mr Burns said.

According to Mr Burns, these cases were detected under NSW mandatory health monitoring requirements, with the priority being to ensure workers are getting the best possible support and care.

“These detections demonstrate why it is critical that NSW mine and quarry operators have robust controls in place to reduce the risk of exposure to airborne contaminants.

“We are closely examining each case for potential work health and safety breaches and identifying any opportunities to further strengthen the regulatory scheme,” Mr Burns said.

Over the past 12 months, the Resources Regulator has undertaken 45 targeted assessments and inspections at NSW mines and quarries as part of a major compliance campaign to ensure appropriate dust controls were in place to minimise exposure risks to workers.

The Resources Regulator has also supported SafeWork Australia’s recommendation to reduce the Australian Workplace Exposure Standard for respirable coal dust from 2.5 to 1.5 mg/m3 and respirable crystalline silica from 0.1 to 0.05 mg/m3.

Current and former coal workers are encouraged to contact Coal Services Health on (02) 6571 9900 to arrange a medical if they have any concerns over their wellbeing.

NSW has a comprehensive regulatory scheme in place under the Resources Regulator, the industry body Coal Services and specific health and safety legislation for the mining industry.

This is supported by a long-standing tripartite approach to addressing health and safety issues, led by the NSW Mine Safety Advisory Council, a Ministerial appointed council that comprises representation from government, mining industry employers, unions and independent experts. NSW also has The Standing Committee on Airborne Contaminants and Occupational Hygiene (known as the Standing Dust Committee). It is a sub-committee of the Coal Services Board and has operated continuously since 1954.