Australia’s major gas, coal and oil producing companies contributing to climate harms have a moral responsibility to rapidly phase out their operations and retire their assets, a University of NSW (UNSW) report says. 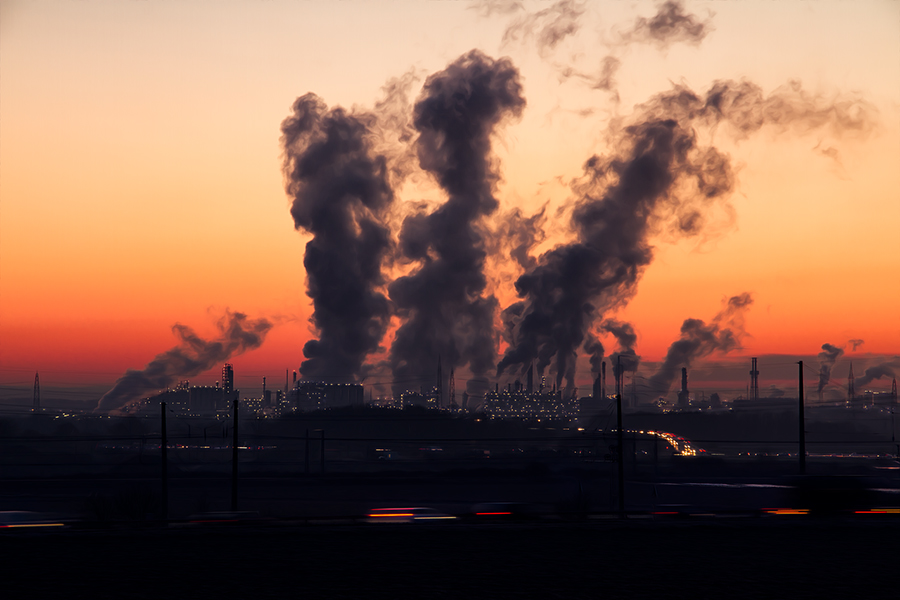 The Australia’s Carbon Majors report found that the emissions produced from the coal extracted from Australia’s top six coal producers (551Mt CO2-e), were greater than the whole of Australia’s projected domestic emissions (534Mt CO2-e) for 2018.

Lead author and Professor of Political Philosophy Jeremy Moss asked why Australian carbon majors were not considered to be responsible for addressing their emissions and the consequences of their emissions.

“The impact of carbon majors is now so large and their influence so great that the case for holding them responsible for the consequences of their emissions must now be made,” commented Professor Moss.

The report for UNSW’s Practical Justice Initiative in the Faculty of Arts & Social Sciences found that the emissions produced annually from the fossil fuels sold by Australian carbon majors were larger than the emissions of 25 million Australians.

“Over the last 15 years, BHP alone has produced fossil fuels that have led to emissions that are four times Australia’s 2018 emissions,” explained Professor Moss.

Additionally, the researchers also found that 10 largest Australian carbon majors produced the equivalent of approximately 75 per cent of the emissions from global air traffic, or around 28 million flights.

“The top 10 carbon majors produce more greenhouse gas emissions than Canada and nearly as much as Germany,” said Professor Moss.

The report says the idea that agents – whether they are corporations, individuals or states – should wrongfully harm others by their actions is powerful and important, especially in the context of climate change where climate harms have a diffused and global scope.

“When we think about reducing emissions, we typically focus on the role of nation states, as it is the states that negotiate climate agreements and their policies on climate change,” said Professor Moss.

“Nation states also have substantial capacity to compel agents, such as corporations or individuals, to reduce their level of emissions.”

The report suggests that, where carbon majors contribute to climate harms, they take a hybrid approach to phasing out their operations.

It recommends:
•    Fossil fuel mines be retired, not on sold to other companies
•    Carbon majors set aside appropriate funds for site rehabilitation
•    Rehabilitation costs take precedence over shareholder returns, with profit-sharing to occur from ‘clean’ parts of the business
•    Carbon majors prioritise compensation for harms caused by past emissions, at least those emitted since 1990
•    No new mines be built
•    Carbon majors cease political lobbying and not fund third party campaigns which are in favour of fossil fuels