Prodigy Gold has advised that key tenements within the North Arunta Joint Venture (JV) have been returned to the Prodigy Gold portfolio following a recent tenement rationalisation by Gladiator Resources Limited. 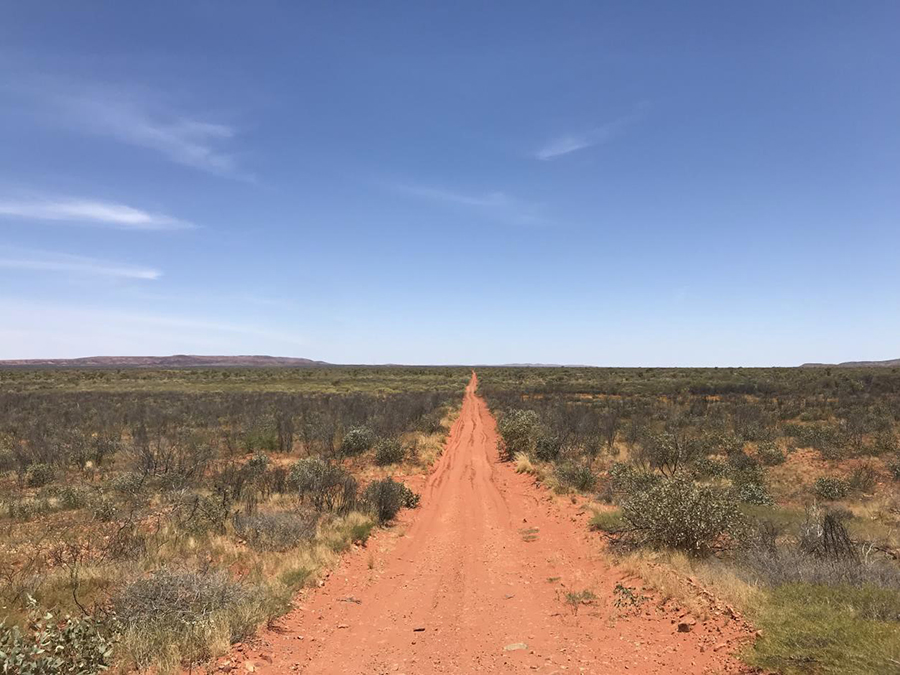 Under the terms of the JV, Gladiator can earn a 70 per cent interest in the North Arunta project by sole funding AU$6.5 million of exploration expenditure over 4-and-a-half years, completing a bankable feasibility study and achieving a positive decision to mine.

Following the rationalisation, Gladiator retains an 810km2 landholding, which remains subject to the original JV agreement. The remaining 2378km2, which includes both highly prospective regional and large-scale targets, is now available for Prodigy Gold to advance on a 100 per cent basis or through separate earn-in agreements.

“The Board is currently evaluating all options to advance exploration. Our solid cash position gives us the flexibility to move forward on a 100 per cent basis, if we chose.”

The project covers approximately 3190km2 of exploration licences which are 100 per cent owned by Prodigy Gold. There are several large soil gold and multi-element anomalies that warrant RAB/AC drilling. The Company is currently assessing whether to progress these on a 100 per cent basis or to establish additional strategic JV agreements to fund the exploration.

Exploration by the previous project owners, Newmont Asia Pacific, commenced in 1988 with more substantial work undertaken from 1992 to 1994 leading to the discovery of the Kroda Prospect. Land access issues after 1994 meant that field work was sporadic, with a small vacuum drilling campaign in 1996 and a reconnaissance RAB drilling campaign in 2003.

The Lander River tenements were granted in 2006. Reconnaissance and prospect scale exploration occurred until May 2009, with the discovery of the Harrison and Lennon Prospects and the investigation of the Waldron’s Hill Prospect.

The project area is believed to be prospective for lithium-bearing pegmatites based on the existence of mineralised pegmatites elsewhere in the region and the presence of large granitoids at depth intersected by significant fault structures which may act as conduits for metal-rich fluid flow.

Core lithium has reported rock chip results of up to 0.6% Li from a tenement adjacent to Prodigy Gold tenements.

“Given the lack of deep drilling across the project, we believe there is excellent potential for gold structures to be located under shallow cover.”