Maules Creek Mine safety investigation comes to an end


The NSW Resources Regulator has completed an investigation into a heavy vehicle collision at the Maules Creek Coal Mine in the Gunnedah Basin on 21 April 2018, which left one mine worker with serious injuries. 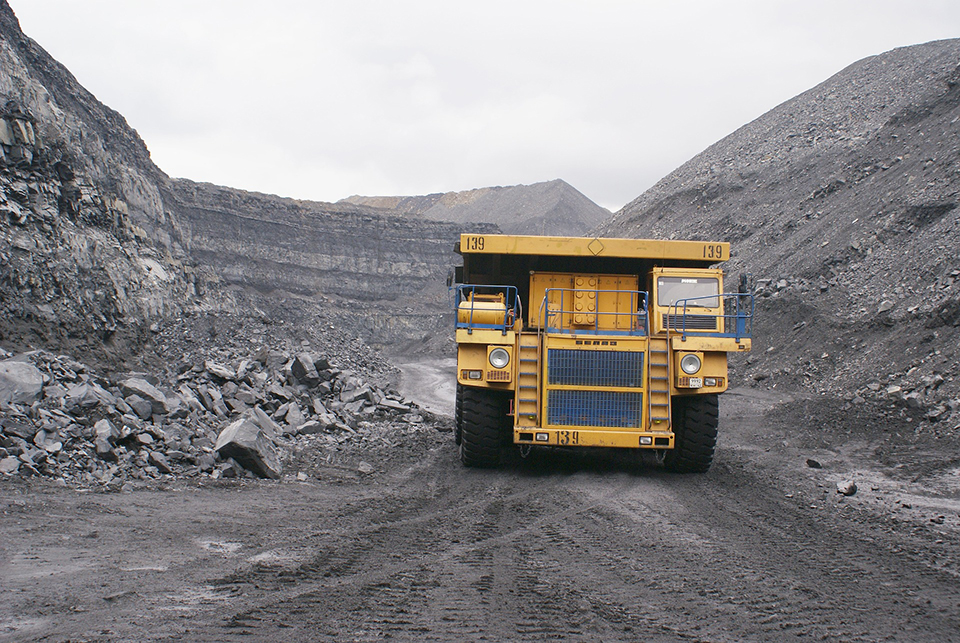 The collision between a 100-tonne service truck and a 500-tonne dump truck occurred at a mine intersection.

Resources Regulator Chief Investigator Steve Orr said the investigation identified that the intersection ‘stop’ signs had been relocated the day before the incident but the signage change had not been communicated to all workers.

“The investigation revealed that both truck drivers believed they had the right of way before the collision,” Mr Orr said.

“The injured worker suffered back, shoulder and wrist injuries which were serious enough for him to be transported by helicopter to hospital, where he received medical treatment.

“Mine operators must conduct detailed risk assessments when major changes are made to mine roads and ensure that changes are communicated to all workers.

“We have released an animation about the incident to share what we learned from the investigation with the mining industry, and to hopefully prevent incidents of this nature from occurring in the future.”

The Resources Regulator’s investigation report into the incident can be found here.

The incident animation can be found here.