Altura Mining has signed an offtake agreement with Chinese lithium materials producer for its flagship Altura Lithium Mine located at Pilgangoora in Western Australia. 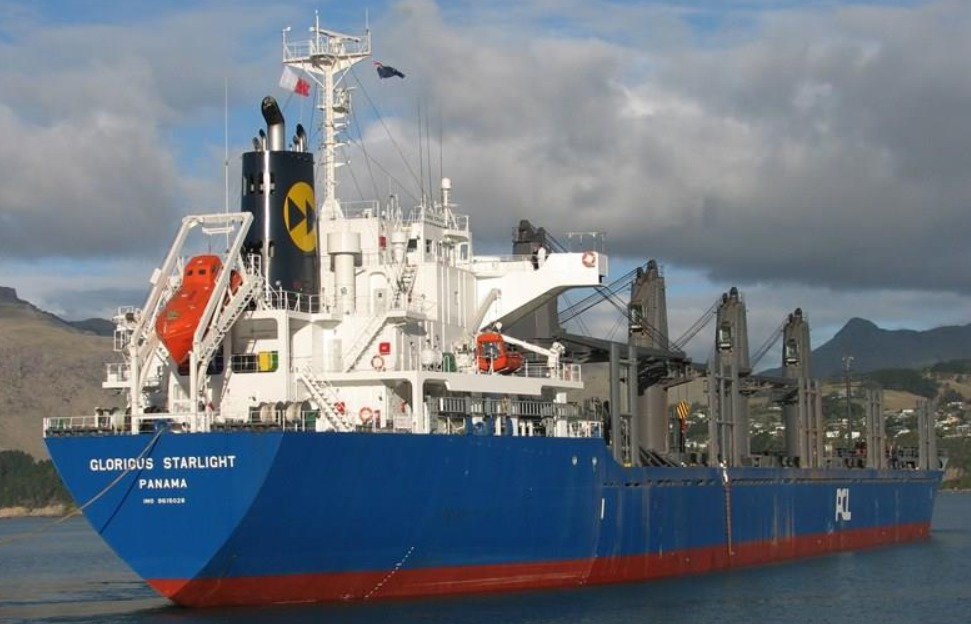 Altura has executed a buying on agreement (BOA) for 35,000 tonnes per annum (tpa) of 6 per cent grade spodumene concentrate with Chinese lithium carbonate and lithium hydroxide producer Shandong Ruifu until June 2024.

The first shipment under the BOA of approximately 8,000 tonnes is scheduled for later this month. Pricing will be based on a Li2O content formula incorporating published reference pricing weighted for lithium carbonate and lithium hydroxide.

JRO has also agreed to terminate the existing offtake arrangements for the remaining 50,000 tpa allocated to JRO. JRO will no longer have any rights to spodumene concentrate produced by Altura Lithium.

“The offtake arrangement with Shandong Ruifu continues to broaden and strengthen our customer base,” continued Mr Brown.

“Shandong Ruifu previously received product from Altura in 2019 and to move forward from that initial cargo into a long-term contract is a very positive step forward for Altura.”

“The cancelling of the JRO offtake arrangement is extremely positive given its well-publicised and long-running restructuring activities. JRO also recently sold the last of its Altura shareholding to leading lithium battery materials supplier Ningbo Shanshan, and we are continuing to progress our strategic relationship with our new major shareholder.”