Superior Resources has signed an earn-in and joint venture agreement with global miner South32 to advance exploration of the Company’s 100 per cent-owned Nicholson Project in north-west Queensland. 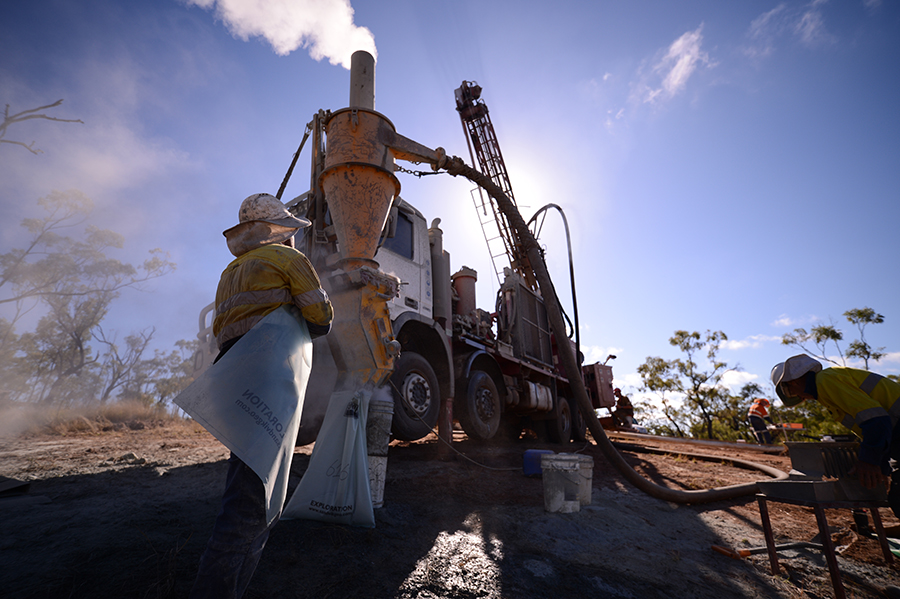 Under Stage 1 of the “Hedleys Joint Venture”, South32 will fully fund an initial AU$2 million or 4,000 metres of drilling within the first 12 months of operations, with funding to commence immediately. South32 may elect to proceed to Stage 2 by sole-funding a further AU$4 million on exploration within the following four years to earn a 70 per cent interest in the project.

during Stages 1 and 2 of JV operations, Superior Resources will be the JV operator.

Superior’s Managing Director, Peter Hwang said he was looking forward to advancing Nicholson, a project located within the globally attractive Carpentaria Zinc Province, which contains around 20 per cent of the world’s zinc inventory.

“The initial exploration program is targeting up to three Tier 1 equivalent, drill-ready Mount Isa style lead-zinc-silver targets, which we believe could be similar in size to the McArthur River and Century deposits,” Mr Hwang said.

“The earn-in and JV agreement with South32 is a significant milestone for Superior’s lead-zinc strategy. It validates the potential of the project to host a world-class base metals deposit and ensures that we will be fully funded to complete the substantial drilling program within the first year of the JV. We believe that there are few peer stocks on the ASX with such an exposure to entry-level Tier 1 lead-zinc-silver projects,” he said.

The Nicholson Project is located 250 kilometres south-east of the MacArthur River Mine and 110 kilometres north-north-west of the Century Mine. At least five large geophysical targets have been identified with only one target previously being subjected to exploration drilling.

Mr Hwang said drilling is expected to commence shortly after the completion of an aboriginal cultural heritage survey, scheduled to be conducted during early June 2019.