Thor Mining has announced positive interim results from drilling at the Bonya tungsten deposits, adjacent Molyhil, in the Northern Territory of Australia. 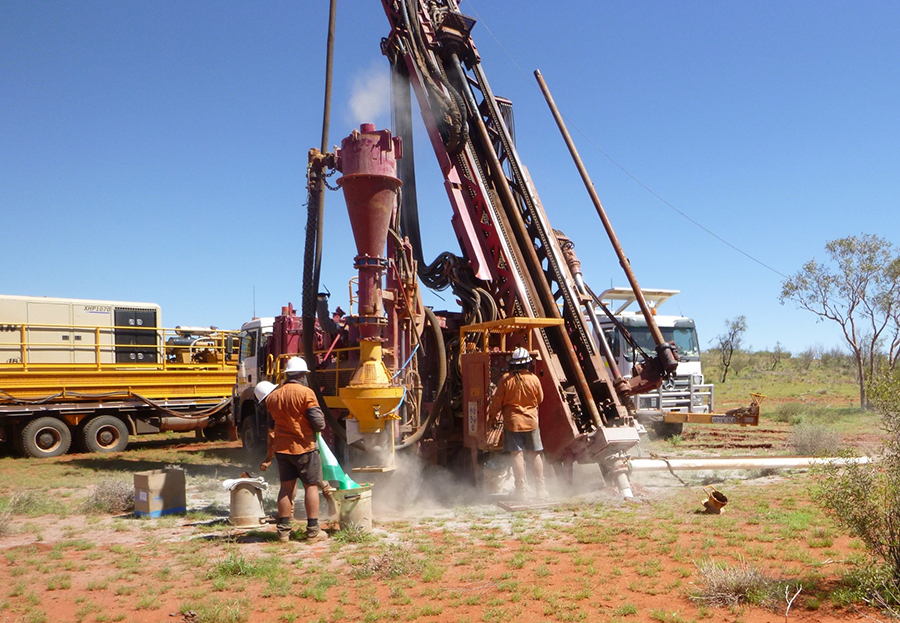 The Bonya project is held in joint venture with Arafura Resources, with both parties contributing to the cost of the program in proportion to their project equity (THR 40% : ARU 60%).

Mick Billing, Executive Chairman, says that these are very exciting interim results, particularly from the White Violet deposit, where results are substantially better than expectations.

“We look forward to the interim results from the Samarkand drilling, and also to the full laboratory assays expected during May.”

The Jericho deposit, in particular, has been mined historically, with a surface stockpile estimated at several hundred tonnes of scheelite ore at surface adjacent to the deposit.
It is anticipated that assay results will be available within four weeks.