Thor Mining has announced the acquisition of two Australian private companies to expand its operational portfolio in anticipation of the crystallisation of value from the existing Australian projects at Molyhil (tungsten/molybdenum) and Kapunda (copper). 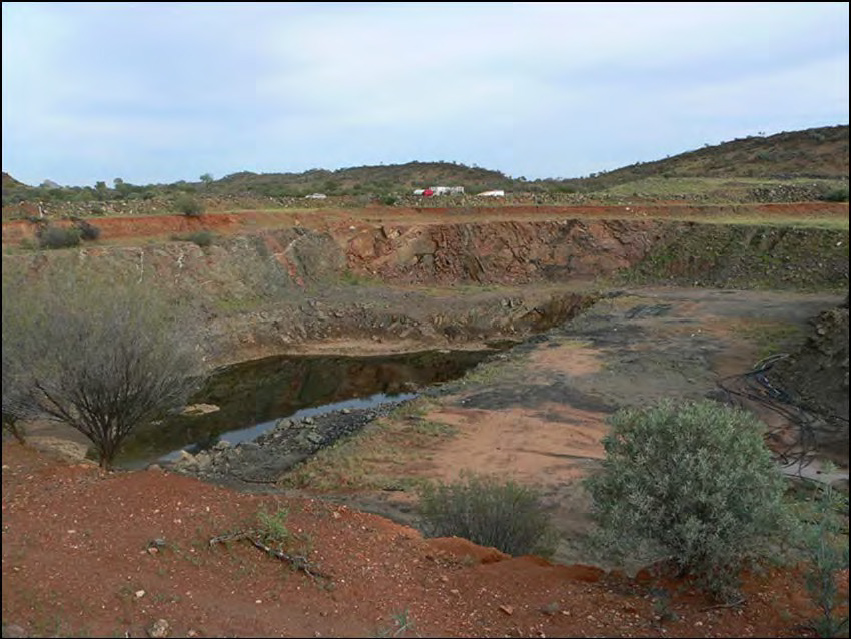 The two vehicles are focused on gold and uranium exploration opportunities in Western Australia and the Northern Territory of Australia.

In addition, Thor has raised AU$742,000 to provide a substantial addition to existing working capital, before consideration of any proceeds from disposal of any existing business interests or royalty income from the Spring Hill gold project.

Thor has advanced its 100 per cent owned Molyhil tungsten and molybdenum project to mine construction ready status and is currently in a commercialisation process to secure project level finance for the mine construction phase.

In addition, the Company’s Kapunda copper project interest (Thor earning up to 45 per cent) is the subject of a disposal process into Enviro Copper Limited as announced on 5 March 2019.

After completion of Molyhil and Kapunda transactions, Thor’s exploration interests will be limited to the Bonya tungsten, copper and vanadium project where the Company has a 40 per cent interest.

According to a company statement, in light of the above move, Thor has decided to acquire Pilbara Goldfields and Hamersley Metals. The licences and applications are prospective for gold and uranium and cover a total of 784 square kilometres in the Pilbara region of Western Australia, and the Northern Territory of Australia.

“The total consideration to the vendors for the acquisition of PGL and HML is AU$833,558 payable through the issue of 53 million new Thor ordinary shares of 0.01p each at an issue price of AU$1.57 per share, which is subject to a lock in for up to 6 months,” said Thor in a statement.

In addition, following shareholder approval, the vendors will receive 26.5 million warrants in the company to subscribe for a further 26.5 million Ordinary Shares at a price of AU$2.41 per share with a three-year life to expiry.

The vendors will also receive a further 22.5 million Ordinary Shares should any project enter commercial production, and further payments should the Company dispose of any interests for in excess of the Initial Consideration.

Mick Billing, Executive Chairman, said that the company was extremely pleased to announce the Strategic Australian acquisitions which add gold and uranium into the Thor Mining Australian portfolio.

“The Company is seeing the maturity of its Molyhil project as we move toward the mine construction and production phases,” said Mr Billing.

“Likewise, with Kapunda, the Company is moving its interest into a new vehicle with a listing strategy on a recognised stock exchange.

In anticipation of the above crystallisation process the Company needs to access new Australian opportunities and the announced Strategic Acquisitions enable us to take a material step forward in this regard.”